National
MPs accusing the ABC of being propaganda, demand the government be put in charge of ABC’s content
November 15, 2021 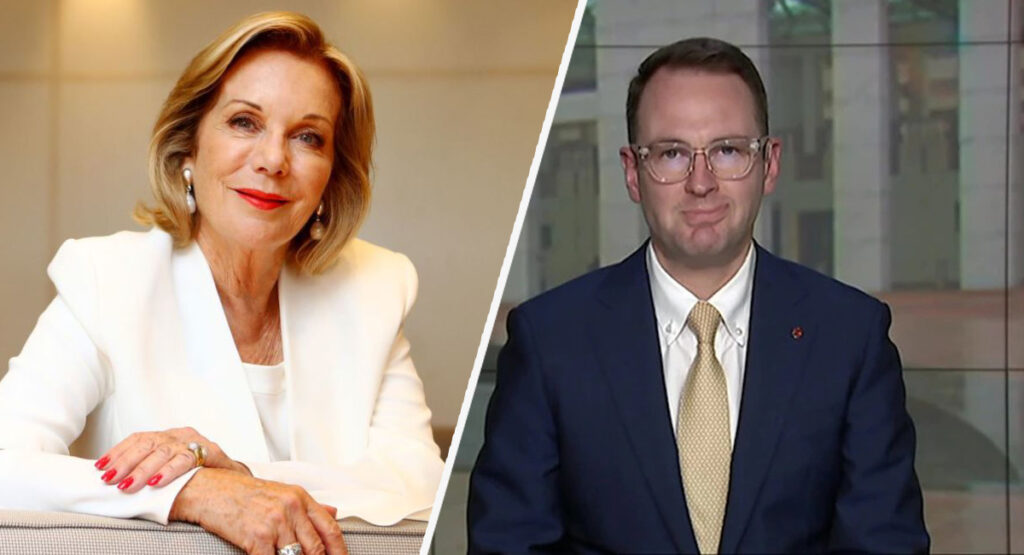 Chair of the ABC Board Ita Buttrose has slammed assertions by the Senate Communications Committee that the current plan to have independent investigators review the ABC’s complaints process is somehow ‘not independent’ and that the entire of the ABC should be controlled by the federal government instead of the ABC board.

According to Chair of the Communications Committee Senator Andrew Bragg, the current system, which experts say ignores complaints from minority groups but also led to an ABC journalist getting fired because Malcolm Turnbull complained that the journalist refused to lie and praise his NBN plan, is too weak and doesn’t do enough to prioritise the voices of those in power trying to stifle journalists fighting truth to power. Demanding an ‘independent’ senate enquiry into how the senate is reported on.

“I am a big supporter of the ABC,” claimed Bragg, “many of my colleagues want to destroy it quickly but I think we should support it so we can watch it suffer before it dies.”

Ita Buttrose has responded to the claims by Bragg by accusing him of “threating the ABC’s independence” and trying to interfere politically in the news coverage. Translators have told us that those statements are ABC Chair for, ‘Andrew Bragg is a little bitch who can kiss my ass. Scared little piece of shit trying to take over, he can go fuck himself.’