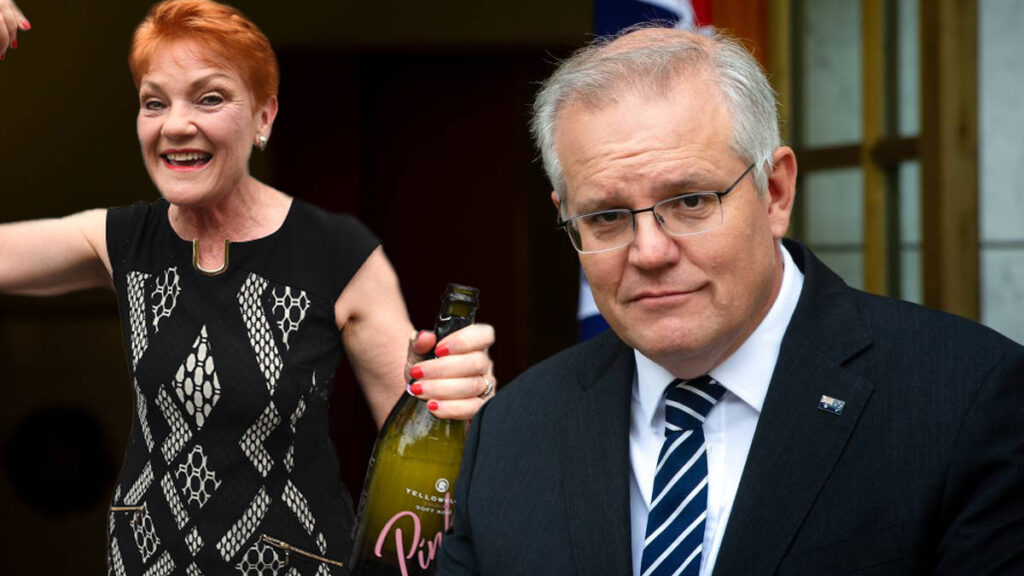 The Federal Government has slammed the notion that their proposed ‘voter id’ law will inadvertently hurt minorities, telling reporters that the bill will not ‘inadvertently’ get in the way of underprivileged groups from voting explaining that it, ‘is intentionally doing that’.

The bill which Morrison has said is ‘essential for a working democracy’, would require forms of id that many young people don’t have and many elderly, disabled, homeless and First Nation’s people don’t have access to acquiring in order to vote; something that experts claim is ‘literally not how a democracy works’.

“We have been clear this bill is about stopping corruption and fraud,” said Morrison, “we are scared that people might vote for a party that would do that.”

“IDs could help stop voter fraud but as the experts say, that is not a real issue. The real issue here is that we need to stop people from voting against us. We need to make it fraudulent to do so by targeting the groups most likely to do that.”

“It disgusts me that anyone would paint this as some sort of accidental crack down on minorities. We have been as blatant as possible, I mean we stole this bill from Pauline for a reason.”

We have always targeted Aboriginal people, Disabled people and unemployed people, how could anyone be accusing us of not doing that now? I am disgusted at the suggestion wouldn’t be doing this on purpose, what kind of people do you think we are? ‘Accidentally’ taking rights away from groups like that, absurd.”

Recent leaks have also shown another idea the government had regarding making people pay for voting, however the idea was scrapped after confusion amongst coalition ministers who said that billionaires had been buying their votes for years so there would be no need for a new law.