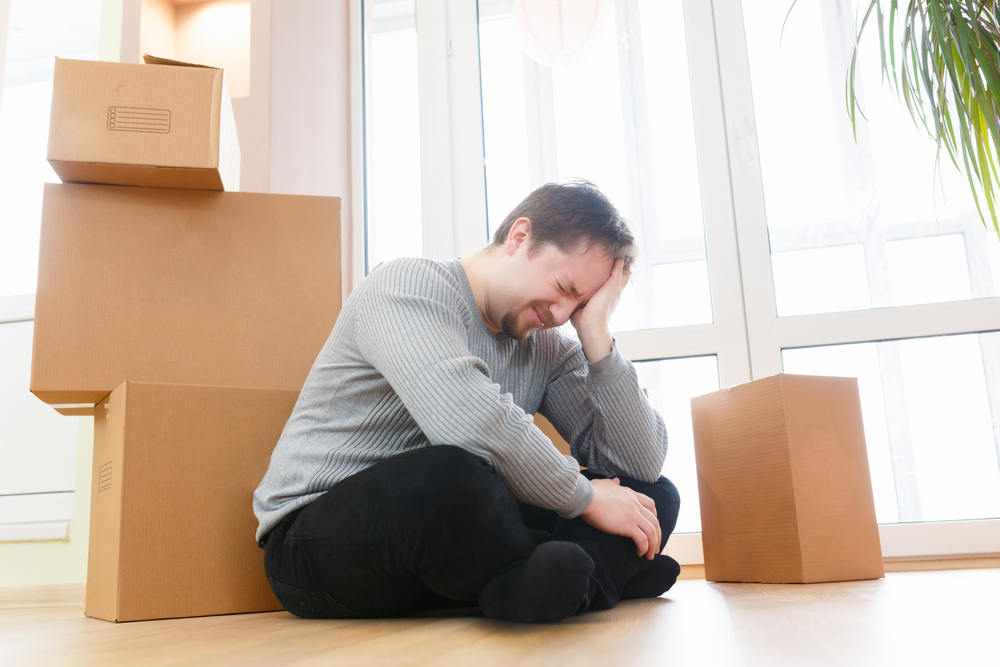 The LNP have today made a strong push to allow young people to dip into their super, to fund the purchase of a house instead of needlessly wasting it on a retirement they’ll never see anyway.

“If you can’t afford to purchase a house, why would you lazy kids ever consider retiring?” asked a minister currently on a $211,000 salary despite only turning up to work 50 days this year. “Why invest in your future retirement when you can give all your hard earned savings to some Boomer for a dilapidated pile of bricks they bought in the 80s for twenty grand? It’s imperative you all get into the housing market before it’s too late too, I don’t know if you watch the news, but you don’t want to end up in a retirement home. Those places are dangerous. Whoever’s in charge of them should really pick up their game.”

The treasurer Josh Frydenberg also agreed this is a sensible move, stating that millenials buying houses with their retirement savings is exactly the reason super was set up in the first place. “This will help those heroic home owners that just want to make an honest living by buying property and then flipping it, constantly driving up house prices so that poor people will be stuck renting from them forever. We’re really doing what the voters wanted us to do. I mean who doesn’t love landlords? The fact that so many of my colleagues own multiple houses plays no part in this at all.”

“Besides, what’s the worst that could happen? Some kind of widely predicted housing market crash that will leave the next generation not only out of pocket for millions of dollars for a worthless house, but also now without any retirement savings? Actually no that does sound pretty bad. Lucky thing we can rely on bad things never happening in the future hey? Now, where did I put my back in black mug.”