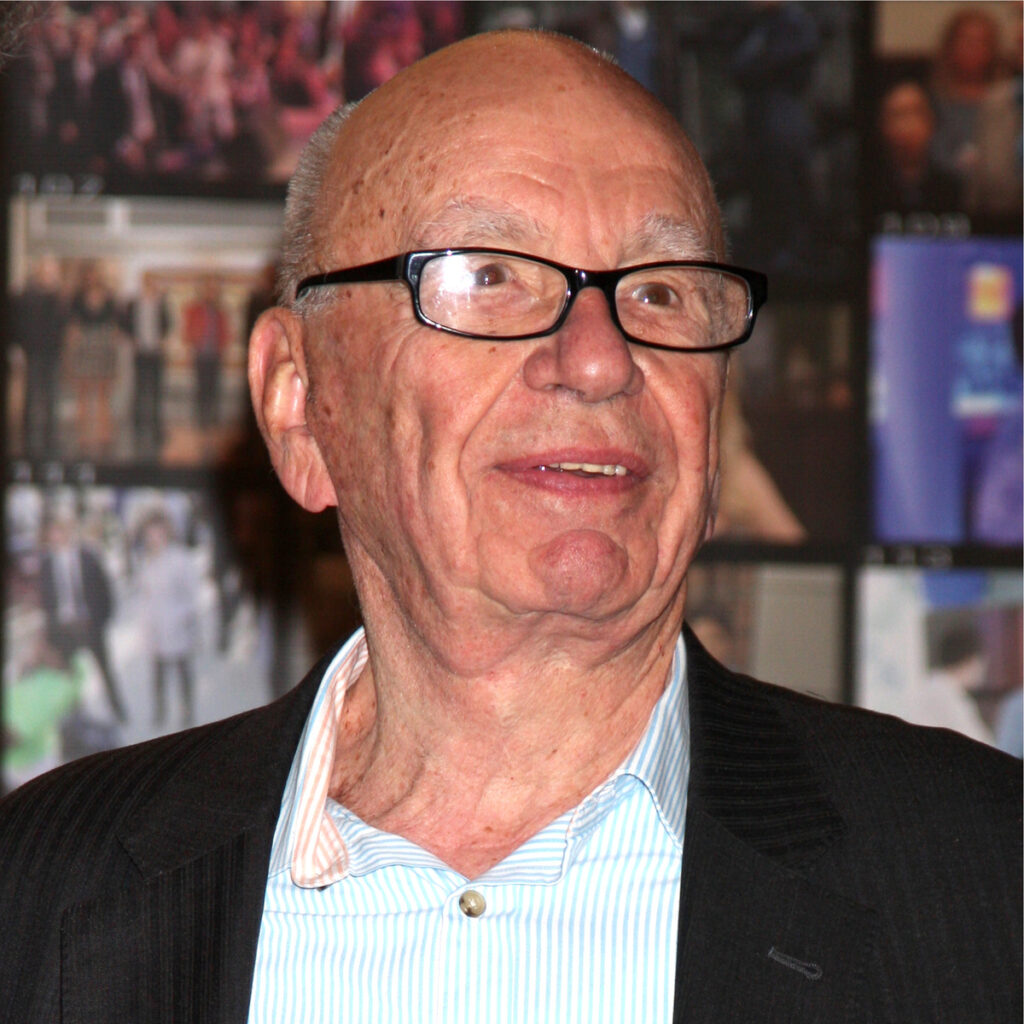 A university study by behavioural economists has found that a government tax on dying would be more efficient in boosting life expectancy than a proposed sugar tax.

Economists at The University of Adelaide have reported that a government tax on death – the ‘Death Tax’ – could save Australians up to $3.4 billions in funeral expenses over 57 years by incentivising people to live longer. They say the current tax laws largely make death a largely tax free event in one’s life, which clearly incentivises that behaviour.

“We really wanted to see if there was another alternative to the sugar tax mainly because I love eating donuts,” Dr Gene Racker, an economist from the University of Adelaide told The Chaser.

“According to behavioural economics economic theory, the key to prolonging life is actually just taxing death. Once Australians experience the increased cost of death, Dr Racker calculates the average person will add an extra 2.1 years of healthy life to their lives, thanks to the disincentive.”

A spokesperson for the Centre for Public Health Policy has praised the university’s new findings: “Finally, an economic theory that doesn’t directly affect my choice in post-dinner snacks!”

Members of parliament have also praised the economic benefits of this new tax, despite failing to comment on the logistic of how it might be rolled out.

“The longer our citizens are alive, the longer they can pay tax, contribute to our nation, and buy Aussie products.” Bill Shorten told his supporters in Toorak. “Once we tax death, people will have no choice but to live a bit longer and buy things.”

Members of the Liberal party have embraced the ‘Death Tax’ too, suggesting many of their wealthiest donors will live forever in order to avoid the tax. “Rupert Murdoch never pays any tax. If we bring in a death tax then he’ll be forced to structure his arrangements so that he lives forever.”