National
“If Santa really cared about kids, he would restrict them to cashless cards” says Govt
December 11, 2020 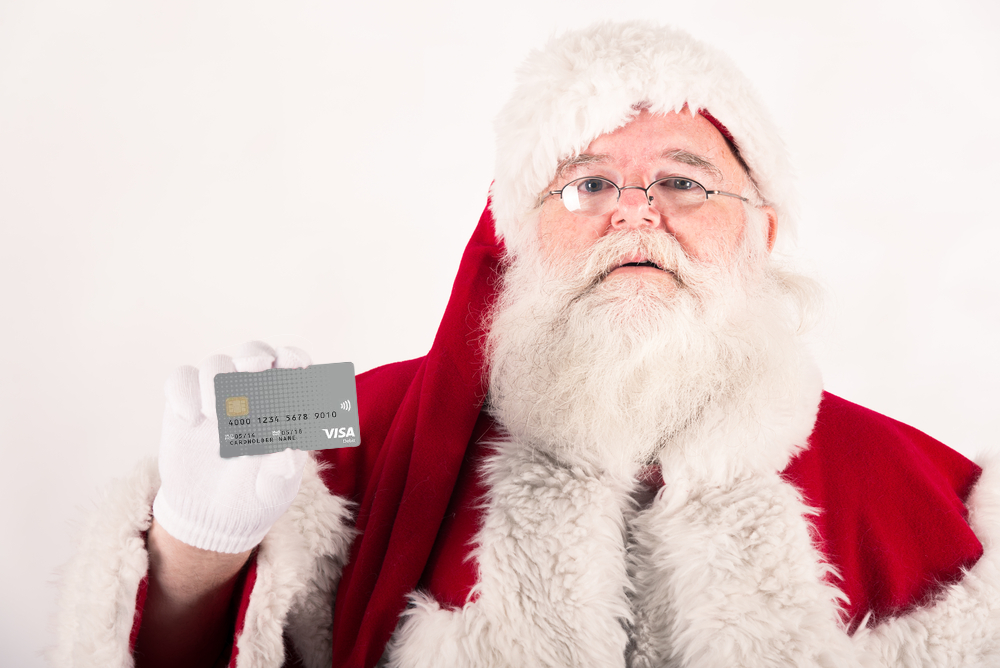 The Australian government has today began moves to restrict Santa Claus to only being able to gift the kids of Australia, mainly those in Aboriginal communities, cashless debit-cards. The move is heavily supported by rich people and racists, including Sky News who claim that it will bring dignity to the ‘lazy children’ while also dealing a massive blow to ‘that communist bastard Santa’. However the move has been slammed by experts, children and representatives of the North Pole for being just stupid and seemingly driven by race. The LNP denies these assertions however, claiming that saying it is ‘just’ those things ignores the fact it also helps push the class divide.

“Kids these days have it too easy and can’t be trusted with these gifts anymore.” Said Scott Morrison after gifting his mates private Jet rides on the taxpayer credit card, “If Santa truly cared about kids, he would restrict them to cashless cards. If Santa was to give these kids say an action figure, what’s to say that the 8 year old won’t go use that toy to buy hard drugs? We must restrict them to what we see as essentials only and not let them have any dignity at all, I mean it is Christmas after all.”

“We have a real problem with the unemployment rate amongst children in this country. Kids in this country don’t want a job. They are getting way too much from pocket money as is. In many other countries, I wouldn’t even need to do DIY because the kids over there would make the stuff for me. They understand the concept of hard work. So if we ban them from having freedom of choice in the market, they will potentially pick themselves up by the bootstraps and work. Just giving them the ability to have toys takes away all dignity and happiness.”

“Remember if Santa gives them toys, there is a real possibility they will just waste all their toys at the casino. They are Aboriginal after all, I mean also potentially other races too. Definitely isn’t a race thing. I mean that would be against the constitution right? Oh it isn’t, it’s just a law meaning we could overturn it… Well would you look at the time, absolutely no time for questions guys. I have just been made aware of a bill we should draft. Whoever yelled out asking if it’s a vote to make discriminatory laws unconstitutional or tighten the existing law, grow up, of course it isn’t.”

Santa has responded to Scott Morrison saying that the move will lead to government ministers that vote for the bill to be solidified on the ‘naughty list’ and will be ‘getting coal for Christmas’. Scott Morrison has said the threat has only further incentivised the proceedings as that there is nothing more in the world that he loves than Coal, besides himself of course.

As Google threatens to block search in Australia, nation fires up the ol’ Ask Jeeves

‘It’s not Invasion Day, it’s a day to simply celebrate the invasion of Australia’ says PM

Trump drowns his sorrows with a strong glass of bleach

World excited to be bored by politics again
Do NOT follow this link or you will be banned from the site!