National
Guy who locked up refugee children accuses Twitter user of malice
1st of your 1,000,000 free articles this month 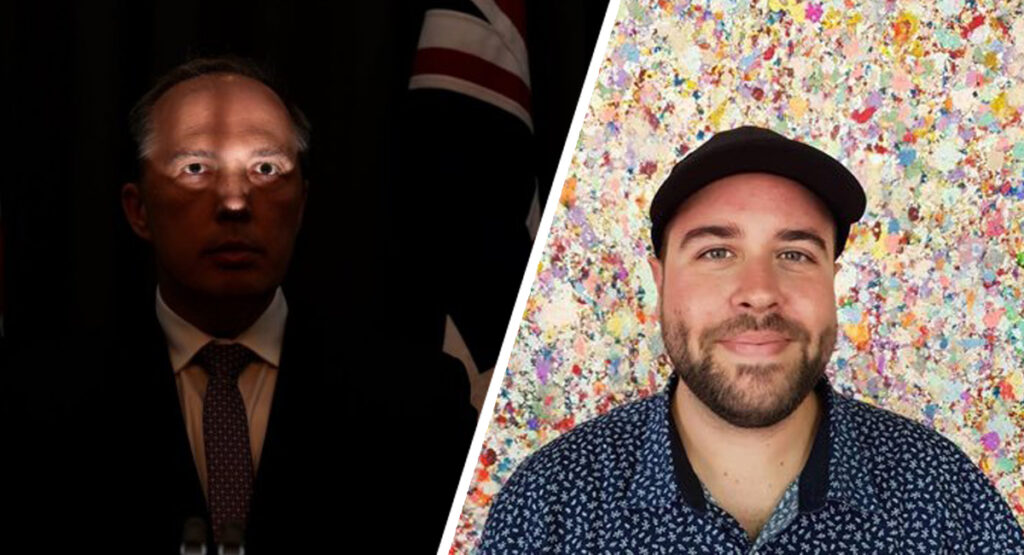 Peter Dutton has pushed forward with his defamation lawsuit against unemployed activist Shane Bazzi over a serious of tweets that refer to the potato-headed Minister as a ‘fucking scumbag’, a ‘rape apologist’ and a ‘cunt’.

In his filings, Dutton has accused Bazzi of acting in malice, something Dutton is an expert in. Dutton spent years locking up child refugees and was once caught on camera joking that issues affecting Pacific Islanders don’t matter because their countries will be underwater soon.

Dutton took the case to court after he lost the power to send an AFP raid to deal with anyone who brings up facts he doesn’t like about government ministers.

Dutton says he has the right to prove he “isn’t a monster” by bankrupting an unemployed activist.

“There should be serious repercussions to name calling,” said the man who called journalist Samantha Maiden a ‘mad fucking witch’ after she criticised a politician. “This sort of behaviour is disgusting. Bazzi has done serious damage to my reputation. He and others online make me sound like a racist who abuses systemic power imbalances, and looks the other way whenever my colleagues do anything wrong. But that can’t be true: I am a former cop.”

If you want to help fund Bazzi in fund his legal defence, you can donate here.