loading...
National
Census data mysteriously missing 38,000 Aussies that weren’t able to come home for it
1st of your 1,000,000 free articles this month 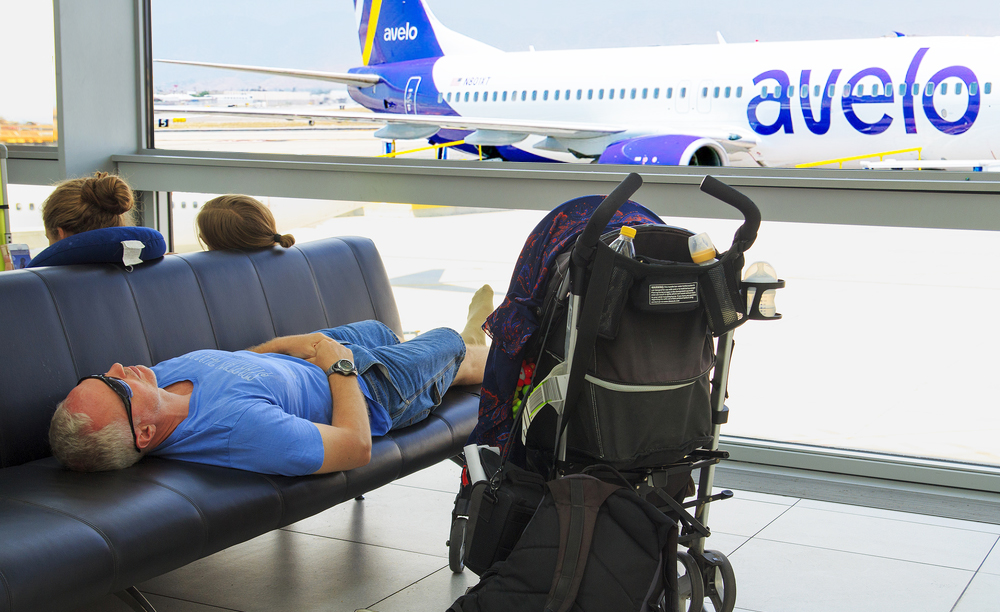 As the census sweeps the nation, statisticians have called for everyone to take the poll seriously after they noticed that it seems like 38,000 Aussies have been left unaccounted for due to not being home all year.

“How are so many people not home right now?” asked a government official. “Does the Prime Minister know about this? He should really do something, the government should go get them right away!”

“Wait actually scrap that. If they’re not home we can issue them a fine, which will be great for income. God knows that plan’s working beautifully with the Centrelink crowd if you ignore the occasional death.”

“The problem is we can’t just not include them.” explained a government staffer. “This data needs to be as accurate as possible so we can make sure we build car parks and sporting centres in the electorates that least need them.”