National
Calls for Gladys Berejiklian to resign after revelation someone in Sydney had fun
1st of your 1,000,000 free articles this month 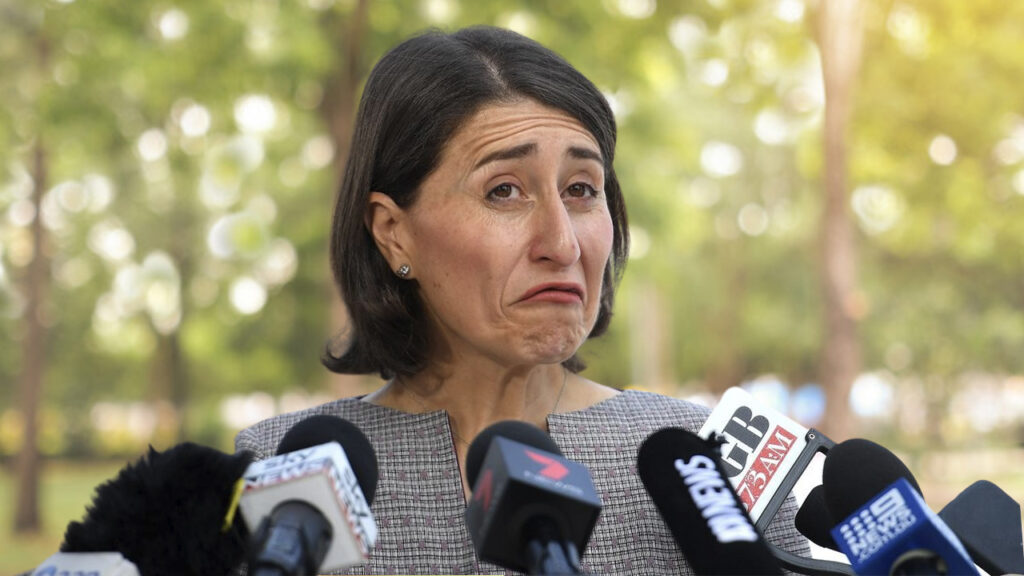 The Premier spoke to the media this afternoon in order to try bang this ‘fun’ out and really prove she has this issue pegged.

“If I had done something fun I would be the first one to resign,” said Berejiklian who controversially seemed to be having fun sneaking that diss in against her ex. “But trust me when I say I haven’t.”

“I have worked hard my entire career to stamp out any and all fun from the city of Sydney, and I am confident in my ability to continue to do so even if I made some personal mistakes. To the people who are questioning my association with ‘fun’ I want to make this clear, I used to partake in ‘fun’ but that is how I know how dangerous it can be to the people of Sydney. And to those questioning my decision-making skills because of my decision surrounding who I indulged in the fun with, I can only apologise. That was clearly a weird choice. The guy is completely undateable. Absolute waste of space. Terrible in bed. Yes I know the microphone’s still on.”

Some NSW residents have spoken out in support of the Premier. “That’s what I want to see from politicians,” said Barnaby from Woolbroke. “I can respect her hustle and resolve. Actually, now that I think about it, does anyone know if the NSW LNP are hiring? Sounds right up my ally.”