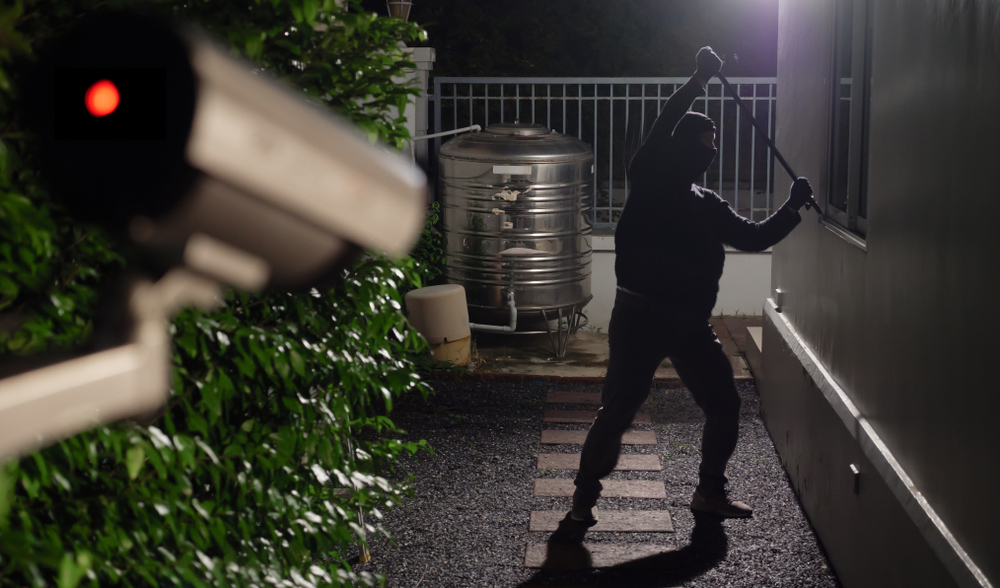 Dramatic scenes this morning outside of Greens leader Richard Di Natale’s home as a heavy presence of both police and media, as well as several attack helicopters, circled the 50-acre property.

It has come to light that former Nationals leader and Deputy PM, Barnaby Joyce, is being questioned over an incident at the Otway residence.

Apparently eager to desperately support his assertions that ‘the Greens caused the fires in NSW’, including stating that ‘the people that died were probably Greens voters’, despite the LNP (you know, the party that’s actually in power) slashing tens of millions in emergency relief funding and ignoring months of warnings from experts in the lead up, Joyce was caught trying to plant a military-grade M1A1 Flamethrower in Di Natale’s garage.

It is believed that one of Di Natale’s French au pairs stumbled upon Joyce attempting to hide the weapon. The item had been sprinkled in matcha and kale leaves, with a half drunk bottle of Madagascan Plum kombucha, apparently also placed by Joyce to cover his tracks.

Despite being caught red-faced and red-handed, literally, Joyce is sticking to his guns on this one. We’d say it seems he’s down the river without a paddle, but there is no river after he sold it off.