loading...
National
“Australia Day is a day to unify everyone, so it must remain on the divisive date” says PM
1st of your 1,000,000 free articles this month 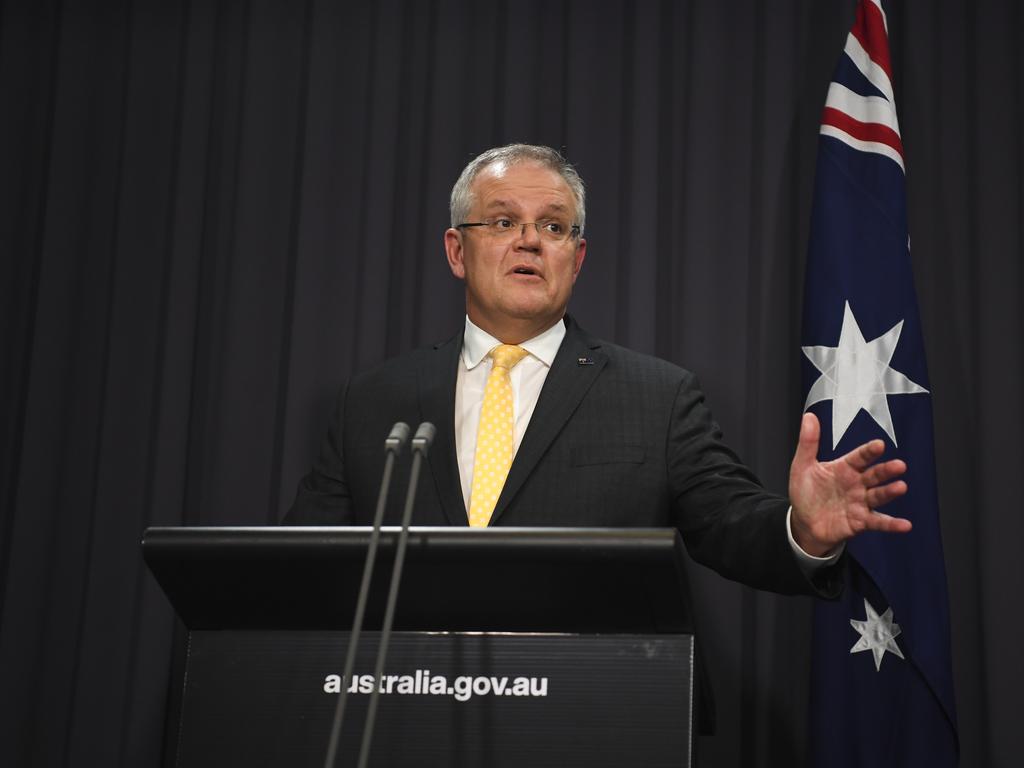 Prime Minister Scott Morrison has today spoken up about his thoughts surrounding the ‘importance of Australia day’ and why he believes it must remain on January 26th. Mr Morrison explained he that he believes ‘Australia Day is a day to unify the nation’ which means logically it must ‘remain on the divisive date’.

“Australia Day is about the nation coming together and listening to each other, not people getting angry and offended over things like a date.” said the PM after yelling at his phone for displaying the date as January 26th, “All this discussion about how the date is apparently divisive to some due to the whole attempted genocide thing, really divides the nation on this day that is meant to be unifying and I am sick of it.”

“I mean whatever happened to compromise? Compromise is an important step to unifying people. I propose we keep having it on the date chosen to wipe out a national day of mourning, and you lot just stop bringing it up? I mean, why can’t we just have a compromise on this one thing? Come on this is a historic day, so can’t we just ignore the history of it? You are all just dividing us on this unifying day by asking for the date to change, and it’s not like changing the date would fix that.”

“Look, if there is a better day to unify the nation than on a date chosen to be divisive, then I am all ears. Unless you are Aboriginal or someone who listens to Aboriginal people obviously.  Australia day is a reflection of the good and the bad which is something we all do respectfully throughout that nation. Although that minute of silence suggestion is still ludacris. Come on one whole minute out of 24 hours, that’s a bit much don’t you think?”

When polled about how those who do celebrate Australia Day traditionally do so in the appropriately respectful manner, many Aussies responded with the following.