National
Aussie media confused after seeing US journalists quit Newscorp over made up story
April 29, 2021 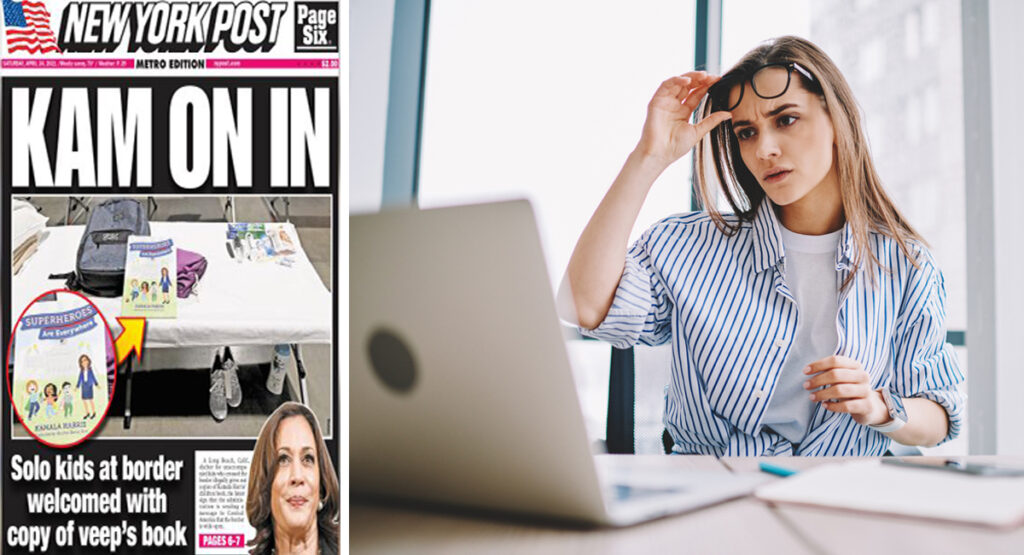 Members of the Australian media have been left in disbelief today, after seeing the reports of American journalist Laura Italiano quitting her job at the New York Post due to something allegedly referred to as ‘journalistic integrity’.

Her decision to quit stems from a front page story that lied about US Vice President Kamala Harris. Ms Italiano alleges that her bosses pressured her into running the completely fabricated story and expressed regret for not pushing back hard enough, a response that has confused countless Aussie journalists asking ‘why apologise and resign for doing your job properly?’

“The media over there has a big fake news problem,” claimed one NewsCorp journalist while working on a hit piece against ‘big fairy bread’. “They don’t understand the role of a journalist. Your boss decides what the truth is and who the powerful are and we shouldn’t be questioning that. Does she not realise that if she kept writing this stuff maybe she could become an editor or get a TV gig? Did she even consider calling the truth ‘ABC Bias’ before letting PC brigade cancel her?”