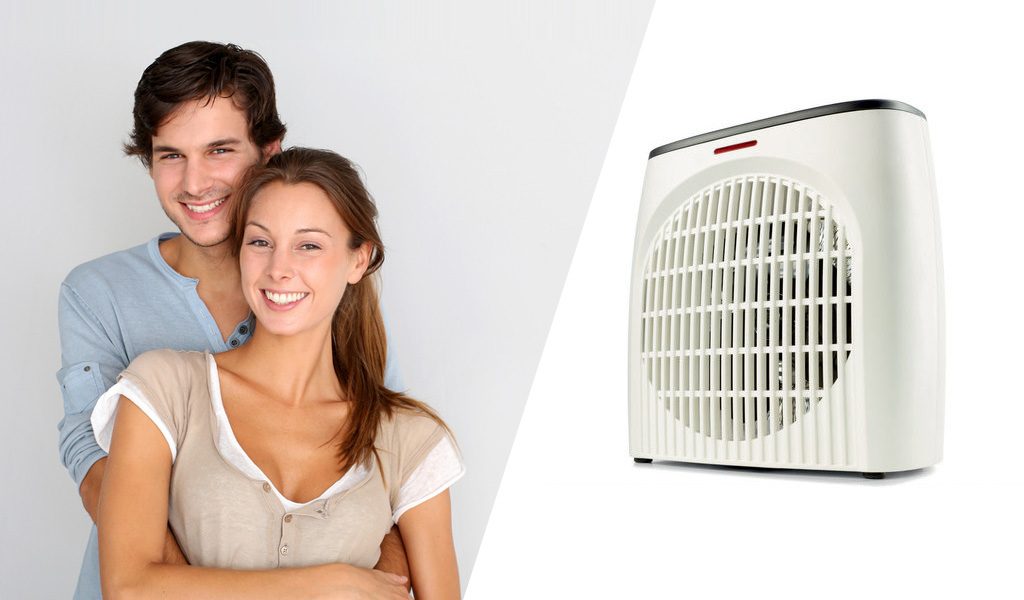 People across Australia have been left struggling today, as the mercury continued to rise for the third consecutive week, in what politicians are saying is the clearest sign yet that we should build more coal-fire power stations.

Despite prior warnings from multiple organisations and calendars, some have still been caught off guard by this unusually hot January day, with many across the country resorting to simply “moving the hot air around” with $10 box fans after having failed to adequately prepare for the heat that has happened every summer since they were born.

“Yeah, we pulled it out of the cupboard this morning.” said one Adelaide local Darren Scott, spotted sheepishly hanging out at his local Woolworths for the free air conditioning.

“It doesn’t stand up too well, but I think it’s still got a fair amount of go about it.”

Despite his hopefulness, Darren’s memories were not shared by Sara, his girlfriend of 5 years, who recalled that the $10 fan had done little to cool down their red brick rental the last time they were in this situation.

“I’ve told him I’m not doing another summer of that thing. We’re in a brick box, basically a kiln,” said Sara, “To which he responded by opening a window, as if that’s somehow going to make a difference!”

However, Sara is reportedly also not completely free of fault, with Darren pointing out that she still insists on sleeping under a heavy cotton doona even when it is humid and 40 degrees outside. “What, do you expect me to sleep under a single sheet like some kind of animal?” replied Sara. “Why don’t I just go live in a cave.”

Update: Darren and Sara have since addressed the situation by purchasing a portable air conditioner for their apartment which, while failing to make the apartment any cooler, certainly has made it a lot louder.