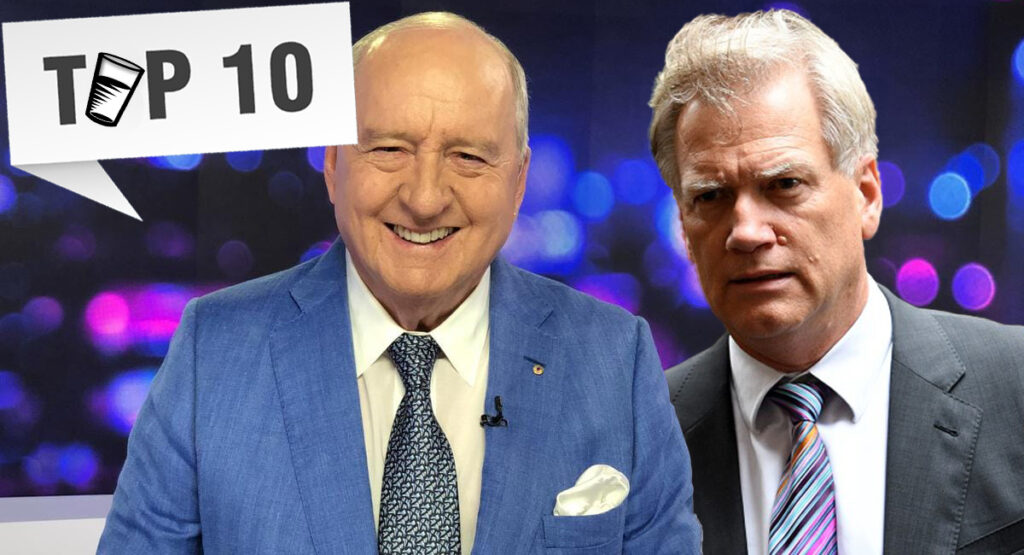 Sky News has just spent the Day 2 of News Corp’s climate action campaign showing worrying statistics that suggest an alarming number of Australians are misinformed on climate change and the facts regarding the importance of climate action, leading to the network asking how the so many Aussies could be so misinformed on such a serious issue?

We know it could be hard for Sky News to find these since they have scrubbed the pushback against climate action from the transcripts of their coverage, here are our picks of some of the best possible culprits to blame for this situation.

Former channel 10 host and current face of the News Corp push for climate action has not always been a big fan of climate activism. For example, he has long been criticised for his obsession with hit-pieces on activist Greta Thunberg urging people not to believe people like her. Here is an example from August:

Sky News host Rita Panahi has a history of questioning science and undermining the trust of the scientific community with intentionally misleading and cherrypicked quotes and sources. Like this one where she quotes someone called ‘1978’:

“Climate experts believe the next ice age is on its way” 1978.

Peta Credlin joined Sky News after pushed misinformation regarding Gillard’s policy when Abbott was falsely calling Gillard’s policy a ‘climate tax’. Here is an example of her being concerned that Coal Spruiker Scott Morrison might be starting to believe climate change exists:

The host that Sky News always paints as the more moderate member of the idiots, Paul Murray usually uses the lazy tactic of having climate denialists on his show so he can play the ‘well personally I never said climate change isn’t real, I just wanted reasonable climate solutions’ card. But he also cant help himself from attacking ‘climate zealots’ too, like this:

Dog-whistle enthusiast Chris Kenny is the ‘facts’ guy at Sky News. He even runs their own version of MediaWatch which works as a satirical parody where he does the opposite of demanding facts from the media, here is how he covers climate change:

Intellectual genius James Murrow has also shown concern about climate change, concern that climate change is actually ‘Marxism’. Which of course is a reference to a list of policy ideas called the Communist Manifesto, a 23 page pamphlet that doesn’t mention Net 0 by 2050 at all. But it doesn’t stop him from referencing ‘marxism’ 3 times in 1 sentence:

Regular panellist and NSW politician Mark Latham has been known for having some really bizarre theories on scientific facts. When he isn’t ranting about people of colour and the LGBTQ+ community, Latham can also be seen on Sky News ranting about climate scientists:

The crazy guy you always forget works at Sky News until a clip of him goes viral every couple months, Rowan Dean has always been very concerned about climate change and it’s vilification of poor defenceless Australian coal:

Racist statue come to life, Andrew Bolt has been a strong denier of climate change. While Bolt has thrown a tantrum attacking News Corps’ campaign for not being singularly focused on blaming all of climate change on China, but the fuckwit is missing another issue with the campaign: 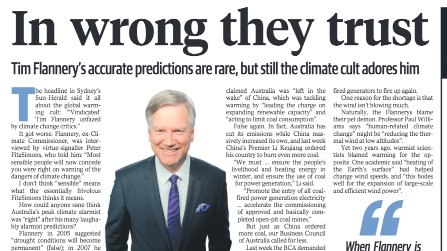 Out of all the skid marks on humanity that have made the list, Jones comes out on top for being the shittiest. Constantly attacking climate change, the former teacher who wrote love letters to students has repeatedly slammed schools for ‘inappropriately’ teaching climate science during science classes. His relentless rants about climate change activists like this one have earned him this number one slot:

With a bonus for whatever the fuck this was:

[email protected] gives us a visual representation of the carbon contribution of Australia to the global composition of carbon in the atmosphere.