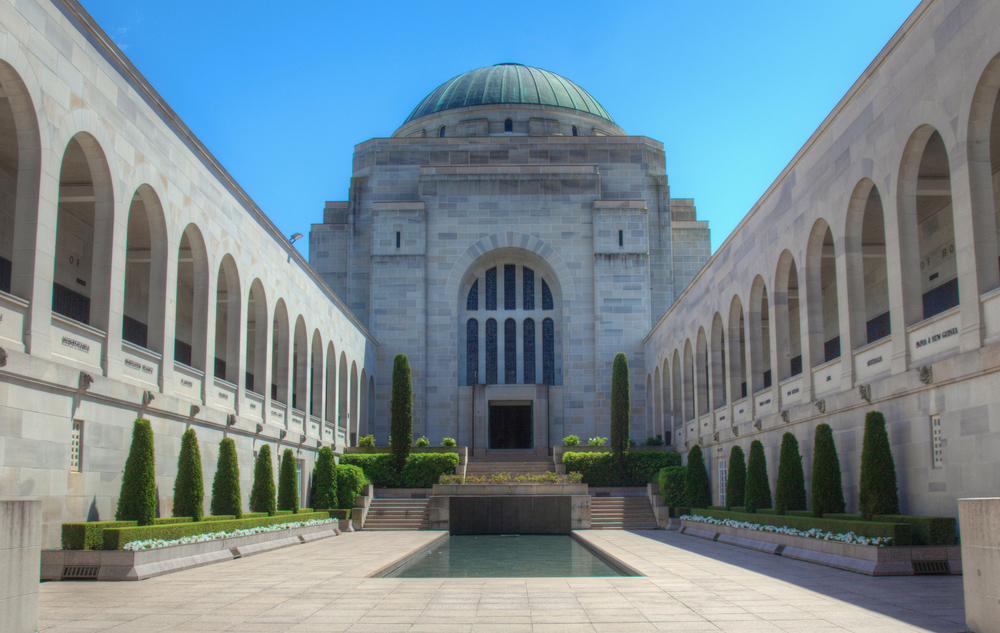 The National War Memorial has announced that as part of its new controversial ‘upgrade’ that will do away with the whole ‘historical memorial’ part of the War Memorial, they will be updating the play area by adding a new high tech interactive war crime simulator to help the kids learn about the real experience of the modern ADF.

The game, which is narrated by Channel 7’s  Ben Roberts-Smith, will see kids interacting with simulated farmers and random teenagers while pointing a gun at them before murdering them and going on to murder prisoners of war. While many experts have criticised this new game, Chairman of both Channel 7 and the War Memorial Kerry Stokes has brushed aside those complaints calling it ‘more people whinging about how fun this new celebration of war will be’.

“This update is completely necessary for the War Memorial,” said Stokes on his way to throw more money at the Roberts-Smith trial, “it  desperately needs a revamp. I was there the other day and it was so depressing, like come on we are talking about killing people in war, this should be fun! This should be a celebration of our achievements and this game is part of it, we want the kids to understand that war crimes aren’t that bad when you just don’t see the victims as humans. Woohoo!”

Along with this announcement, a new line of commemorative novelty items will be available to purchase from the memorial including: