loading...
General News
‘Uninstalled too soon’: Experts say John McAfee would have lived if he had installed Norton
1st of your 1,000,000 free articles this month 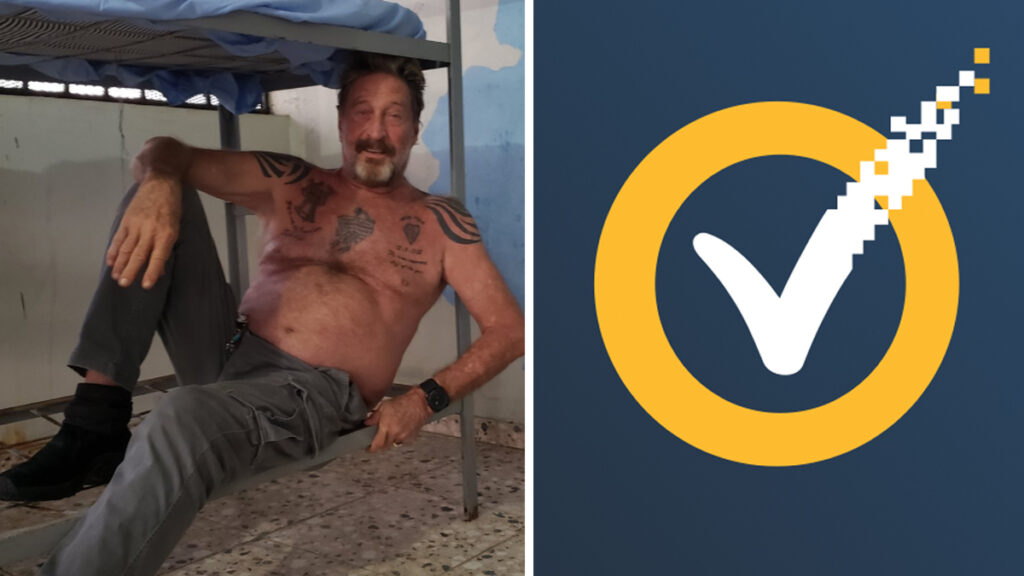 Shocking news has left the tech and drug-trafficking industries in mourning after the inventor of anti-virus software, John McAfee, was found dead in his jail cell. Experts say his death could have been avoided if he had just installed Norton instead.

McAfee was a colourful character. He was an alleged murderer who tried to escape prison by pretending to have a heart attack and then pretending to be a construction worker. Last year he made ways claiming in an online post that Jeffrey Epstein was still alive. A post made on McAfee’s instagram account shortly after he died was simply the letter Q, leading conspiracy theorist into a frenzy of speculation.

“There is no way he would actually use McAfee,” said 4chan user RealHentaiDaddy23, “no one likes that shit. Something suspicious is going on, I mean everyone knows you cant just get rid of McAfee, that shit will just appear out of no where and then you’re stuck with it forever. No way a man like him wouldn’t be using a better anti-virus software, something just doesn’t add up here.”

“Plus committing suicide before getting to see Zac Efron play him in a movie, no fucking way. The secret underground criminal scum called the left clearly killed him. It’s the only logical explanation.”