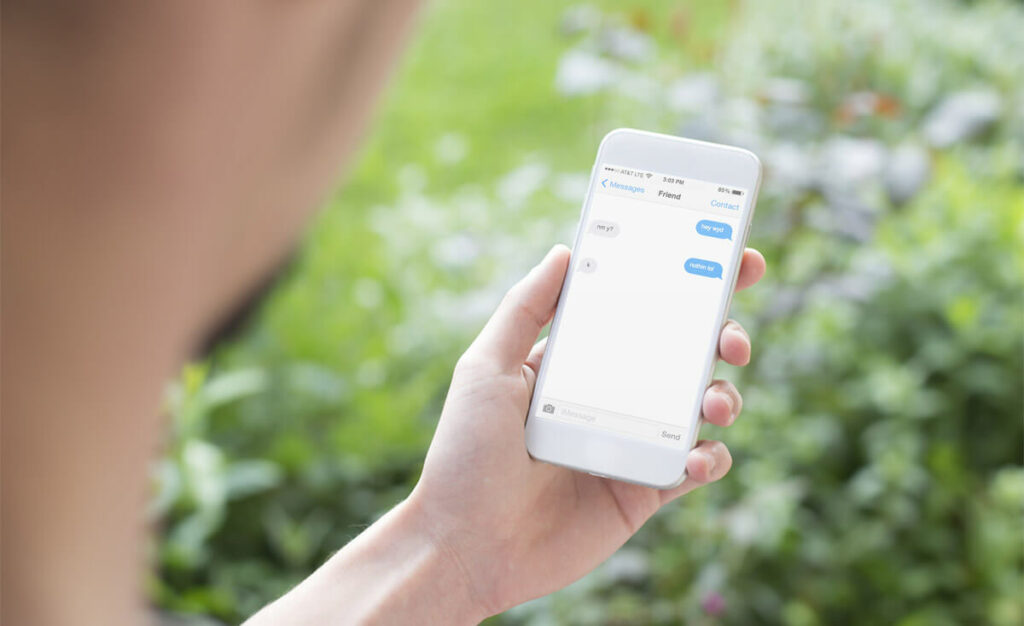 Critics have slammed an SMS sent by account executive Morgan Teuber to a group of his friends, claiming the tone of his brief communication is unclear. The text message, which stated a desire “2 C TRANSFORMERS ITLL B COOL”, has divided recipients, who are unable to reach consensus on whether Teuber was serious, joking or something else entirely.

“I’m not sure what to write back,” said SMS receiver Karen Hite. “Both ‘lol yeah right’ and ‘how about thurs nite?’ are problematic, given that I’m not sure what he’s is trying to say. I don’t want to enthusiastically agree and look like an idiot…but on the other hand, I don’t want to make a joke about it and hurt Morgan’s feelings if he really does want to see Transformers.”

Compounding her confusion is the fact Teuber wrote his message entirely in capital letters, giving the impression he is yelling. “On second thoughts, it’s probably safer not to reply at all,” she said.

According to sociology professor Marcus Jackson, these conundrums are all too common: “Unfortunately, it is well-nigh impossible to accurately convey tone or inflection via SMS. Especially when the sender refuses to make use of smileys, acronyms or multiple exclamation marks.”

“It’s getting out of hand,” said Shadow Communications Minister Stephen Conroy. “Under the current system, we cannot definitively know whether someone is being sarcastic, or whether they legitimately want us to kiss their balls.”