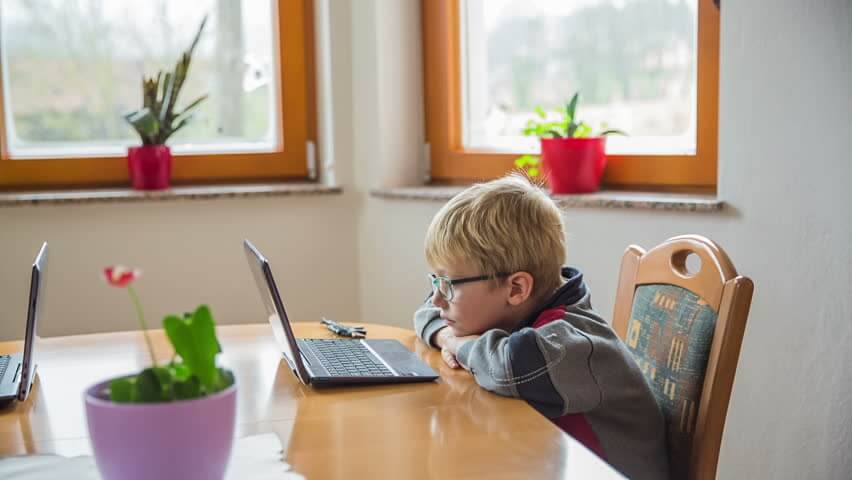 He thought he had hit the mother lode, but 14-year-old Reggie Molina has expressed dismay at the paltry state of his father’s pornography collection. “Dad usually goes up to the shed and locks the door when he gets home from work,” Reggie explained. “I knew there’d be something hidden away in there that I’d be interested in.” Instead of the hard-core barely legal filth he is used to seeing on the internet and DVDs belonging to his older cousins, the only things Reggie found in his father’s poorly hidden workbag were some faded copies of People magazine and a battered June 1989 edition of Girls of Penthouse. None were able to arouse the youngster’s jaded interest.

“I suppose it’s normal for someone of dad’s age to have those kind of urges,” he said. “Natural curiosity. I just thought he might have outgrown that sort of thing a long time ago, like I did when I was nine. I feel a bit embarrassed for him. I mean – that stuff is so tame. Plus, all the women had hair on their vaginas, which looked really weird. It must’ve been some kind of fetish in the early 90s.”

Molina flicked through the dated pictorials in search of come shots, but was able to find none. “I can understand not having a double penetration, but not even a single? Where did he get these things – a pre-school?”

“I haven’t even seen a model get bukkaked yet,” complained Reggie. “How can anyone be expected to get aroused by a naked lady just standing there with a smile on her face?”