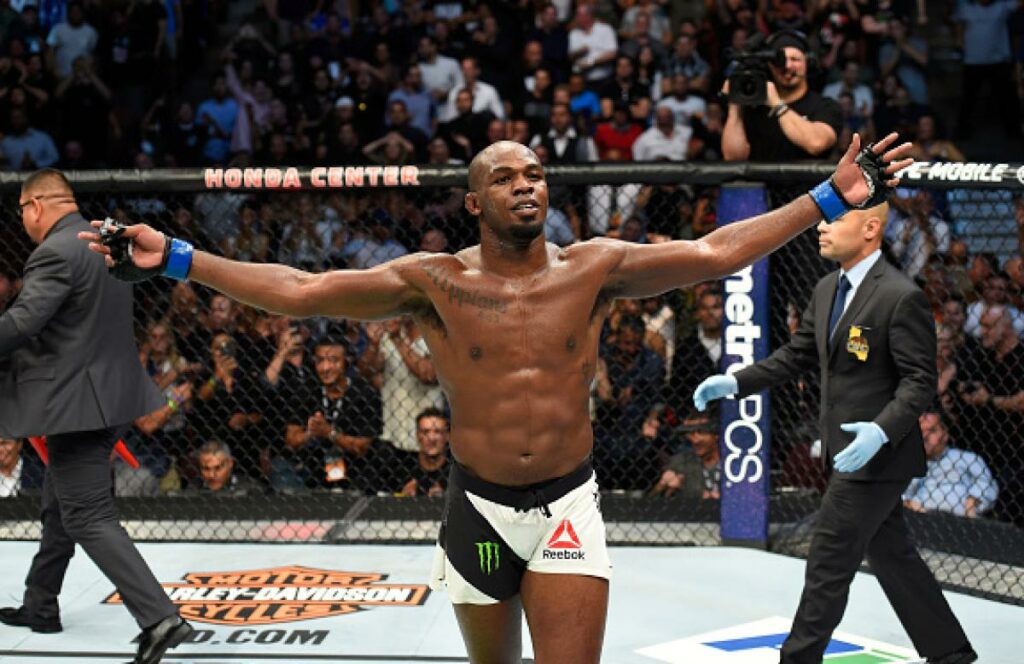 Dana White has today revealed to a shocked and surprised media, that known drug cheat and cocaine user John Jones had been popped for steroid use prior to his UFC 214 bout with Daniel Cormier. Speaking with the press White said it was an unforeseeable turn of events. “Look we had no idea something like this could possibly happen,” he told journalists, “yeah we know he’s had some minor issues in the past, what with his repeated past drug use scandals, but it was really sixth time lucky for this guy, theres nothing in his past necessarily that would suggest he would do this again.”

Jones released a statement soon after the leaks came out about his failed drug test stating “I apologise to the UFC and its Fans, I’m as shocked as you that I have apparently failed a drug test leading into my fight with Daniel Cormier, while last time I failed a test it was because of tainted viagra, I’m confident that this has been a mistake, it may have come from a faulty asthma puffer, or protein powder, maybe my creatine?, anyway the excuse docent matter please don’t kick me out I swear I won’t do it again.”

White had hinted that Jones might move up for the heavyweight title soon before the bust, however that may now be a distant proposal, with Jones facing a lengthy ban from the sport of MMA. However White hinted that the heavyweight dream may not be over necessarily, with the prospect of fighting Mark Hunt in the not too distant future. “Look every heavyweight who gets done for drugs comes back and fights Hunt it’s just what we do around here, with Jones though we could repackage it as a seventh comeback story, and his final. But probably not final.”