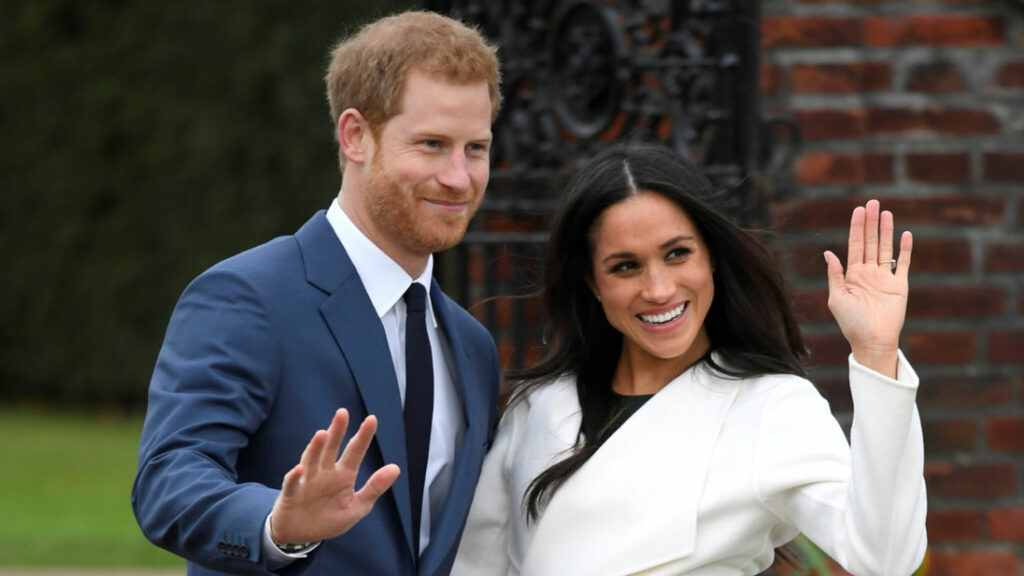 Conservatives across Australia have today breathed a collective sigh of relief at the nation’s head over heels response to the engagement of Prince Harry and Meghan Markle, stating that they were glad to see that their fears Australia may be progressing past the year 1950 were completely unfounded.

Local geriatric and bingo enthusiast, Rosetta Loveridge described the proposal as a “momentous occasion” for conservatives across the country. “The last month has just been complete turmoil for me and my conservative friends,” said Rosetta through tears, “gay people being allowed to marry, everyone in Parliament being outed as immigrants, and those damn kids who won’t get off my lawn, its just nice to know that there’s still some common sense in this world, with our entire news media getting excited over two people marrying who effectively have no ties to Australia, other than that time one of them dressed up as a Nazi for a lark.”

“I can’t wait for them both to visit Australia as an official married couple,” continued Rosetta, “and I mean that literally, the doctor’s only given me two weeks tops, but on the upside at least I’ll be gone before the gay marriage law passes and we’re all put in camps being forced to cook cakes for satanic man-dog weddings.”

The royal palace has confirmed Prince Harry will tour Australia with his new wife sometime in 2018, just as soon as they are able to locate Australia on a map