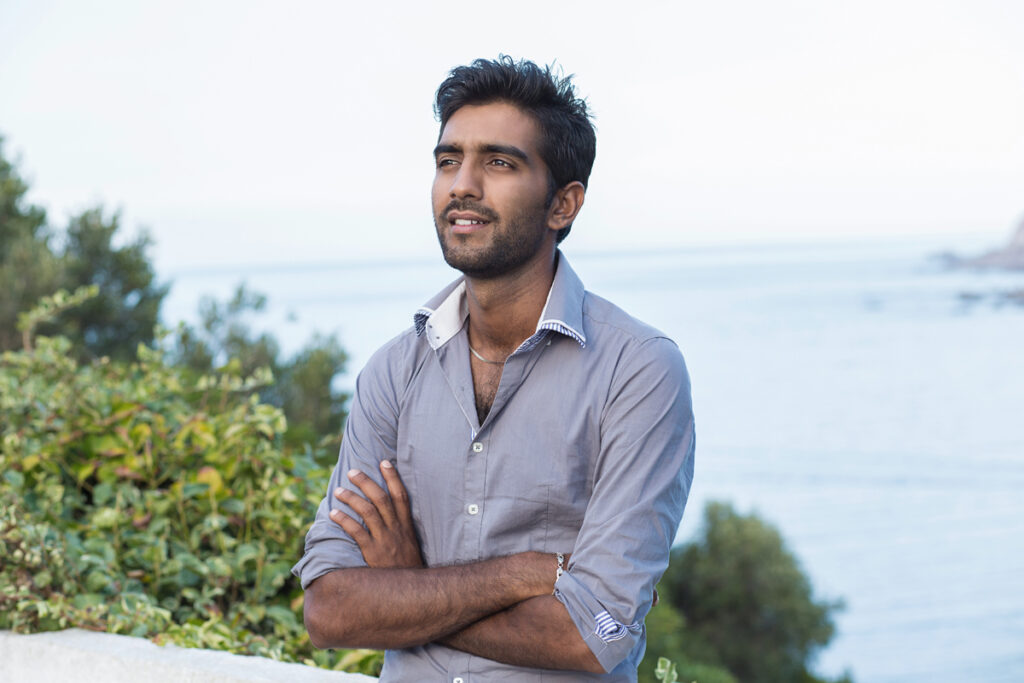 Detained Rohingya Refugee, Afeer Rakwan, is deciding what he will buy with his $25,000 grant from the Australian Border Force, to return to Myanmar, after the Manus Detention Centre is Closed down.

“Its like being a kid in a candy shop, except after the kid buys all the lollies, he gets brutally slaughtered outside the shop for being a muslim. Its really a dream come true.”

Mr Rakwan, who has been keeping up with the current technology and fashion trends, already has a few ideas with what he will do with the lump sum of money.

“Not quite sure what I’m going to buy with it yet, the iPhone 8 isn’t coming out for a while, and I just don’t have that sort of time. Theres a couple summer clothes I’ve been checking out on ASOS that are going really cheap right now, but once again I’m not sure I’m going to make it that long.”

Oddly though, Mr Rakwan came to a surprisingly easy conclusion, deciding to buy a one way plane ticket, visas and a months rent in a dilapidated apartment in North Townesville for him and his family.