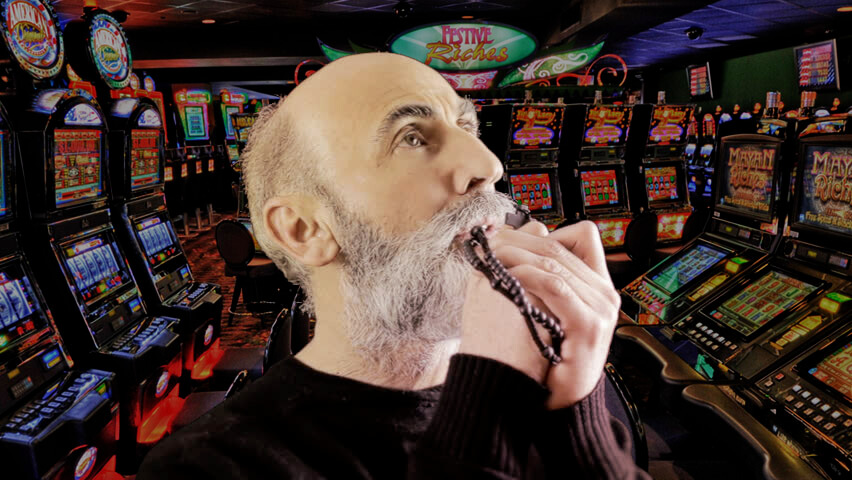 High school teachers have become prognosticators worthy of Nostradamus this month, with the report card of Year 9 student Jason Westwood describing exactly the sort of man he would become once he left school. Westwood, who found his old report in a plastic crate while looking for a bottle of bourbon he had hidden from his wife, described the commentary as “eerily prescient”.

“Jason’s work ethic is not what it could be. He has some aptitude, but his inability to do the set work means he often falls behind his peers”. The comment was written by English teacher Jane Goodall in 1987, but it could just as easily been come from Westwood’s supervisor some 20 years later, who often has to reprimand the accounts receivable clerk for his sloppy attention to detail.

“When I read the words, ‘Jason has not displayed a positive attitude towards PE. He does very little in class and what he does do is inappropriate’, it was like a mysterious voice from the past commenting on my inability to go to the gym on a regular basis. Miss Brown might’ve been a detention-happy bitch, but she certainly nailed me on that one.”

“And where she says in the end, I would only disappointment myself – bingo.”

Further evidence of the high school staff’s Cassandra-like powers came courtesy of Maths teacher Mr Porter’s revelation that Jason “has no respect for his fellow students’ learning”, which uncannily predicts Westwood’s future as the guy who is constantly trying to convince his co-workers to go out drinking on weeknights.

Westwood has vowed to show his old teachers they were wrong by making something of his life. “I’m gonna earn a million dollars on the stock market, then I’ll go back and rub their faces in it,” he said, thus fulfilling headmaster Mr Gunning’s prophecy that he “has a head full of big ideas but cannot stick to anything”.