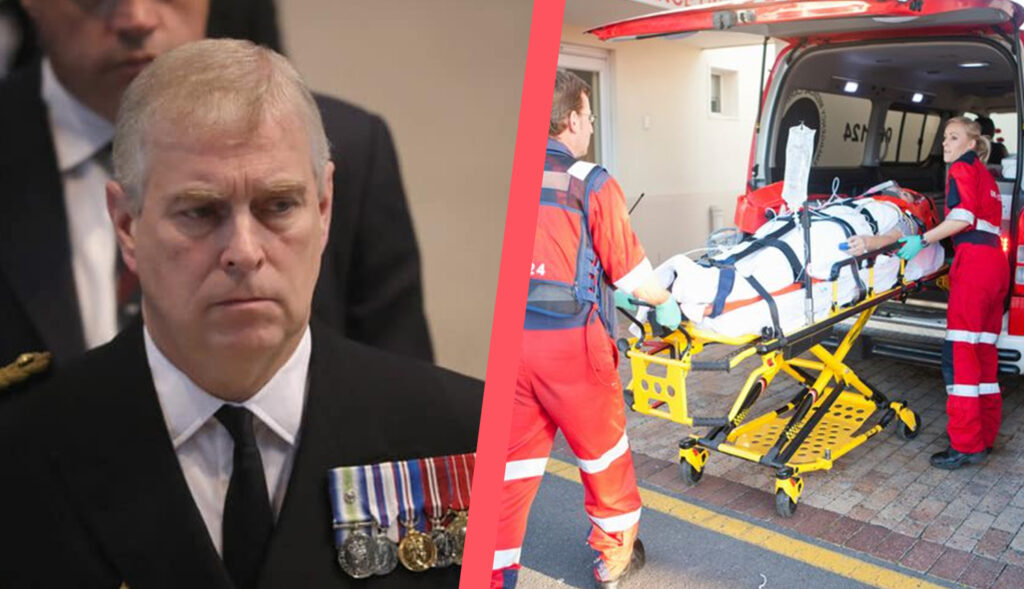 “At first we thought he might have been having a heart attack,” explained one doctor who attended the scene, “the tightness in his chest certainly indicated that. But as he described the symptoms of shame, guilt, and fear for his future on the way to the hospital, it pretty quickly became clear that the guy was just experiencing consequences for his actions for the first time in his life.”

Asked why it had taken so long for the Prince to suffer a consequence, doctors explained that it was likely due to the fact that he had experienced a surge of adrenaline during the Falkland war, that or the fact that he has spent his life living as an heir in a family of billionaires without any real responsibilities other than not making an ass out of himself, and somehow he even managed to stuff that one thing up.