General News
NSW voters in shock after what’s-her-name steps down as Labor Leader
May 28, 2021 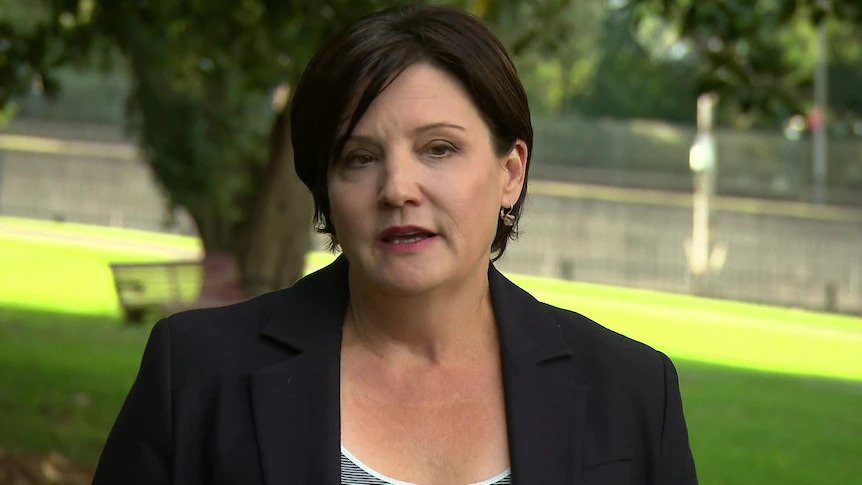 “I can’t believe we are losing umm, losing umm, Jackie?” said one Labor voter devastated by the news. “No, that’s not it. Anyway I don’t see why people are saying she needs to step down. She didn’t do anything wrong, I think, maybe, actually I am not sure. Wait she isn’t in charge of the government which means whatever she did she gets a free pass. People claim she didn’t cut through with the voters, but that’s not true. We all loved Jamie,  shit no that isn’t it either. Fuck!”

Talk of her stepping down started after a disastrous loss in the Upper-Hunter by election, which despite being a historically Nationals seat, was considered by many including what’s-her-face to be Labor’s election to lose since the by-election was triggered by a corruption scandal and rape allegations against the Nationals Party member, which Labor lost due to loosing support from their own voting base. Following the debacle, the classic red flags for an Aussie leader stepping down by the end of the week started appearing like her saying there definitely ‘won’t be a challenge against her leadership’ and when she claimed that there was ‘no need’ for her to step down.

While she may be gone, her impact on NSW will not be forgotten. Specifically the impact of the discriminatory HIV legislation that Ms Something-or-other introduced and pushed with LNP support after the LGBTQ members of her own party told her they were voting against. Many disappointed by her departure believe that her knowledge of what voters and experts want, combined with her leadership skills that lead her to ignore both, would have made her a great opposition leader for many potential elections in the future.