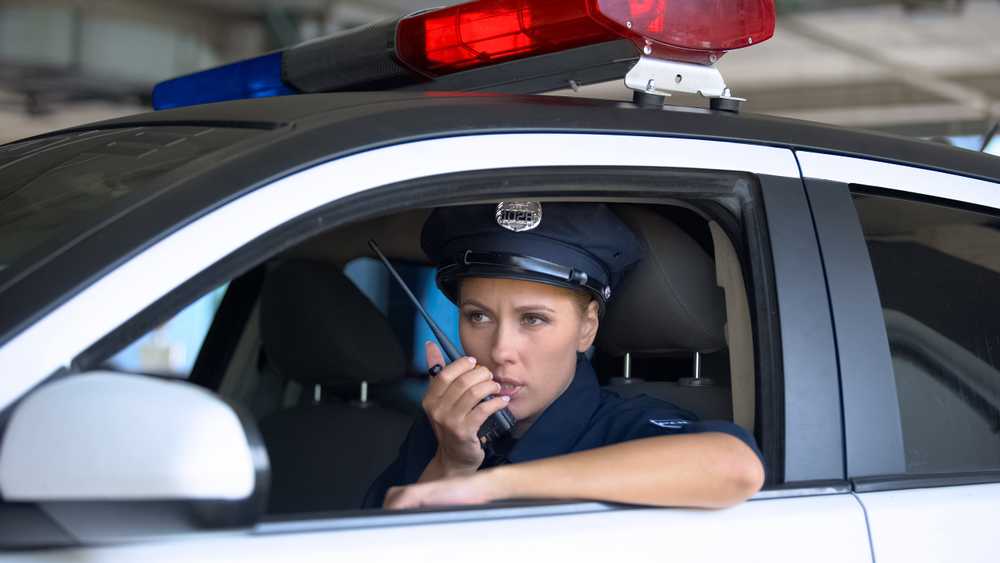 NSW police officers have today sought to clarified the events surrounding a stuff up in whoch officers allowed German tourists to fly to Melbourne without self-isolating first. Police officers have denied any wrong doing, as they had to attend to a far more pressing matter of some local teens still remaining fully clothed.

“To be clear nothing inappropriate occurred on the day in question,” said a spokesman for the police. “All that happened was that two Caucasian people or persons approached the officers and where directed to take the bus or busses to the hotel. The alleged people or persons then raised an inquiry about travelling in a southerly direction towards Melbourne via a Caucasian airplane.”

“The officers began to stop the people slash persons but became distracted after a more serious incident occurred when a group of teenagers what spotted allegedly within the area which was considered highly suspicious, and the Caucasian adults were at that point advised to clear the area for fear the teenagers may have a drug in their underpants.”

“So to reiterate nothing inappropriate occurred, only a mishap involving 2 German nationals who were not considered suspicious on account of being sufficiently white, and the regular strip search of teens done in a way that would only be considered inappropriate if it occurred with adults. Thankyou.”