General News
NSW Police announce crack down on people who try to back out of a signed contract to have sex
March 19, 2021 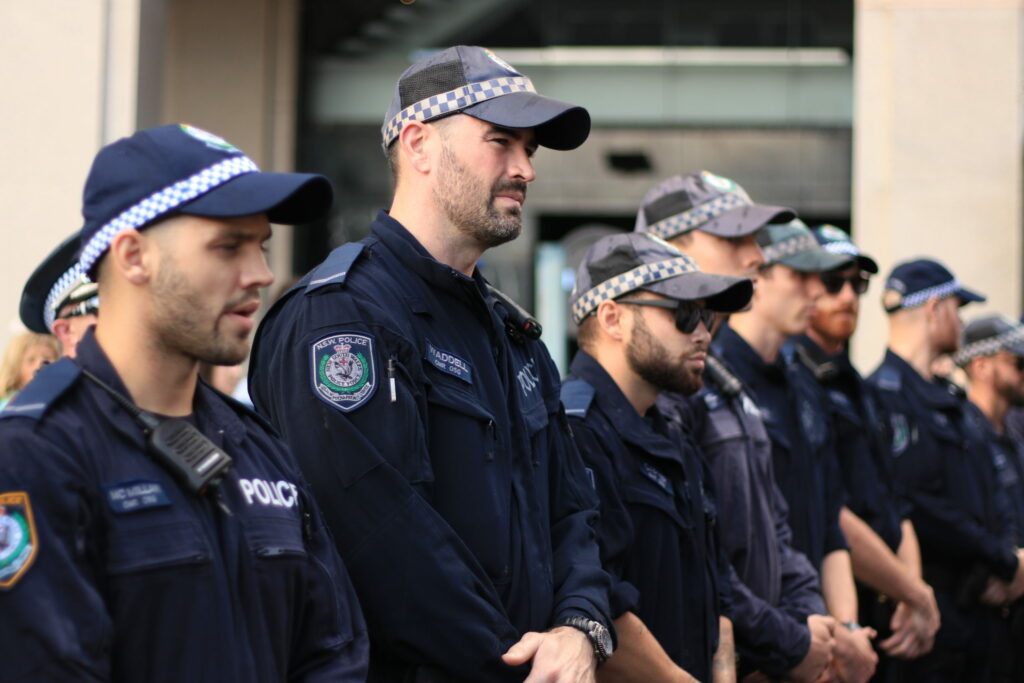 NSW police commissioner and tech mogul Mick Fuller has given a stern warning today to potential law breakers saying that the police will be cracking down heavily on people who attempt to back out of a written contract in regards to consenting to sex through his revolutionary consent app.

“If you sign a legally binding contract it is your legal responsibility to see it through,” said Mick Fuller after attending a meeting with the ‘victims’ who accidentally raped someone, “sadly for many people in this country they believe verbally retracting your consent is enough. That is not acceptable. Once you consent to sex via the app, that is it. It is important to respect the law otherwise we will come after you.”

“Once you put in your information you have consented to have sex. The only way to undo that is through an amendment to the written contract, we have not added that feature to the app so that is not an option. Maybe one day we could add that in as a micro-transaction, who knows.”

“We have made sex as simple as possible with the app. What we have put forward means that once you press that notification on your phone you have consented to sex indefinitely and you have consented to all sexual acts, that is how consent works in the modern age. We also urge potential offenders to remember that the app is designed to be used before you go on the date to give you the peace of mind of not being able to make that decision during the date. Anyone who can not follow that simple contract will be met with the full force of the law cracking down on you.”

NSW police have said there will be heavy fines for anyone who tries to escape their obligations into having sex with the person and that they are ready to prosecute anyone who attempts to rescind consent. The police also said that in the terms and conditions of the app it excludes the ‘consent’ requirement in cases like ‘Police officers strip searching minors and making them pose for them’.