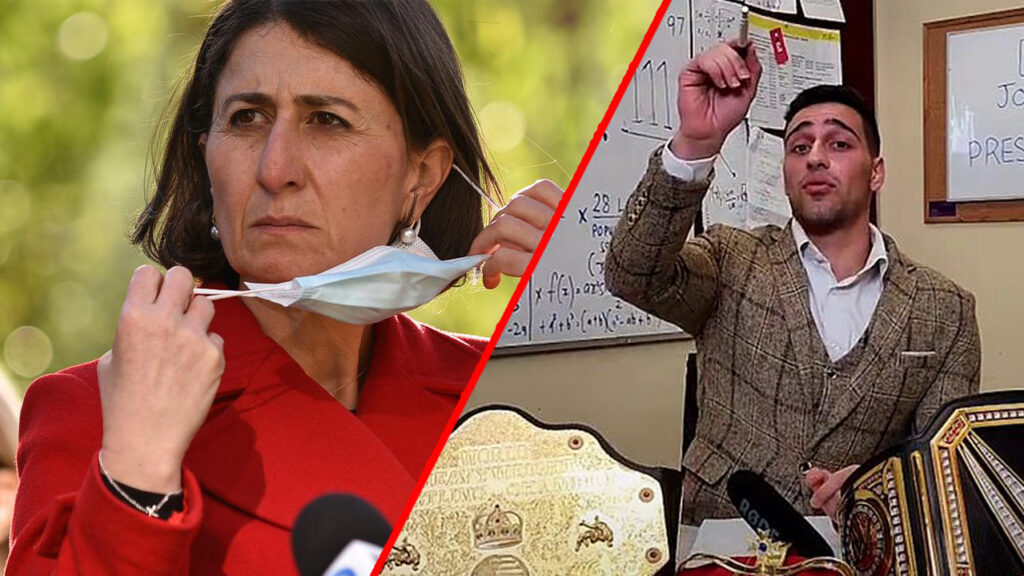 The NSW government has claimed victory against the biggest issue facing NSW this week, after they successfully trapped TikTok comedian Jon-Bernard Kairouz into giving a false prediction.

The government responded to allegations that the NSW health RSS feed was publicly accessible, by asking “what’s an RSS feed” and explaining they thought RSS stood for “really super secret”.

“We did it NSW!” cheered Gladys after taking immediate divisive action to stop memes on TikTok. “We have successfully cut off a source of clear and effective messaging about health matters to the public. Don’t all thank us at once.”

However Gladys’s speech was not met with much attention from the press, as it had already been leaked on TikTok the night before.