General News
Guy from the suburbs who owns a boat looking more smug than usual
1st of your 1,000,000 free articles this month 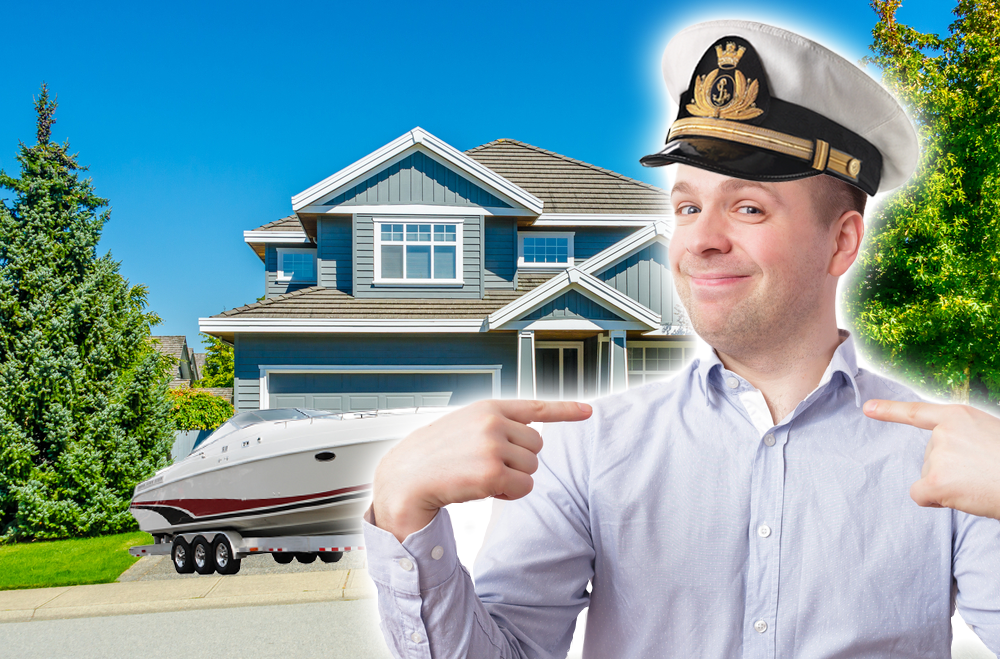 A disaster warning has been put out for NSW residents after the state has been struck with a ‘flash flood’ of smugness brought on by heavy rain causing twats in the suburbs who own boats to feel like they were ‘right all along’.

These people who ‘jokingly’ ask us to call them ‘captain’ instead of what we normally call them ‘fuckwits’, have somehow managed to become worse as devastating flash flooding hits the state.

“I always said it was an investment and finally I get to use this girl on the water instead of just taking up 4 parking spots on the street,” said Ken Farcoff, one local boat owner. “I could not be happier than I am right now. Though I will need to put in an insurance claim for the loss of value now that the boat has actually touched water.”

Emergency officials have put out a strong warning to all NSW residents not to try and drive to the residence of a boat owner for your own safety. “The stress from the owner’s smug grin alone could be extremely dangerous to your well being,” announced the Premier today. “I am pleading with the people of NSW to use their common sense and avoid those people at all costs.”

“This is a risky time for all residents of NSW, especially those in the Sydney region,” said a representative for SES who is sick of hearing how ‘hard’ this guy with rich parents worked to do it ‘all on his own’. “Sydney was already a high-risk area and sadly the smugness level managed to rise to an amount that was too much even for Sydney’s infrastructure to handle. This is a once in a century event, when the smugness of Sydneysiders becomes too much for Sydneysiders.”