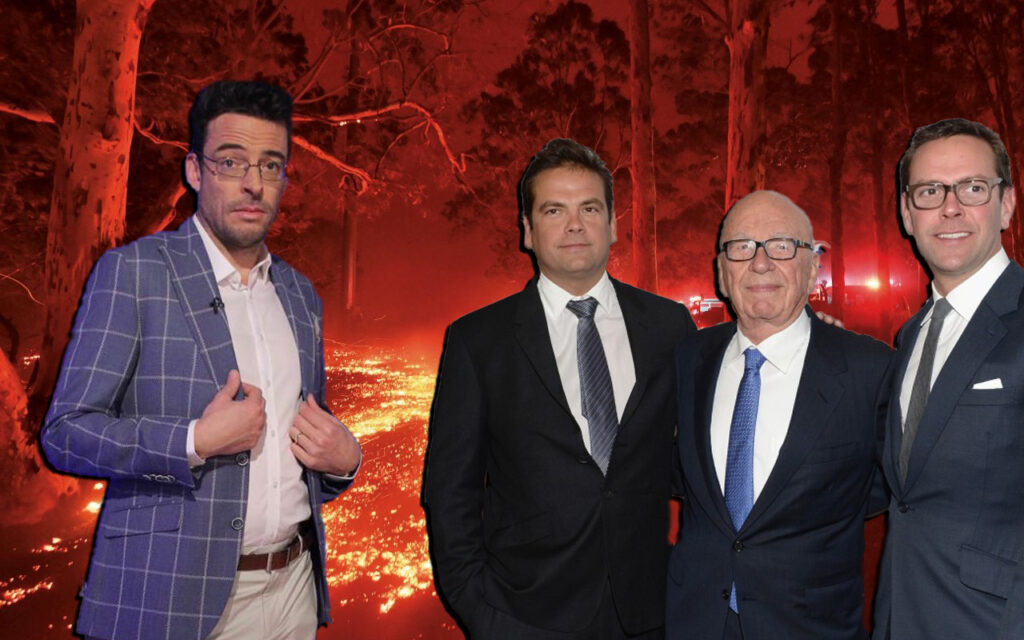 Australians have been shocked to wake up to the news that global cabal of evil hell bent on controlling the governments of the free world, News Corp, has begun a plan to back net zero by 2050.

News Corp came to this decision  just hours before today’s senate hearing regarding misinformation on Sky News, meaning now they can definitively say they support the bare minimum of climate action.

The push to listen to climate activists will be led by former studio 10 host, Joe Hildebrand following his fantastic work in the field filing hit-pieces targeting activist Greta Thunberg. The organisation appointed Hildebrand knowing that he is the true embodiment of how much they care about this issue.

In response to this announcement, Prime Minister Scott Morrison and opposition leader Anthony Albanese released a joint statement slamming News Corp, calling them ‘irresponsible greenies’ and saying that any real leaders would just vaguely show support for maybe hitting net zero by 2050 but not at the expense of fossil fuel usage.