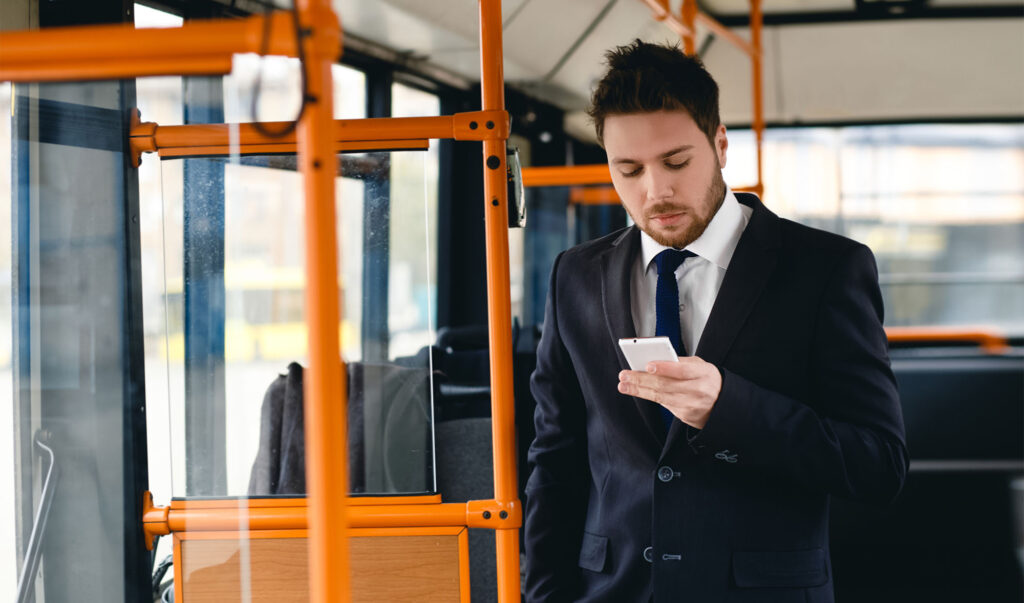 With the looming threat of a potential Coronavirus pandemic many Australians have been stockpiling essential items, sadly for local man James he had to take preparations a step further and purchase a coffin for himself. He claims he had to purchase this coffin after a stranger sitting at the other end of the bus coughed, a scene that could have come straight out of a horror film.

We reached out to the victim to hear what he is going through right now and luckily, he agreed to talk to us via email as to not put ourselves at risk.

It’s terrifying,” he wrote, “I don’t understand how it could happen. I was just so unlucky, it couldn’t have happened at a worse time. I always wear a mask but I was thirsty so I took it off to have drink and that’s when the stranger coughed. So, I did what any rational person would do, I called in sick went straight home.”

“The first thing I did was cover myself head to toe in hand sanitiser.” He continued, “But I could feel it was already too late. I am done for. At that point I remembered the best thing to do is be prepared, so I went ahead and ordered a coffin for myself. I was worried that they might be running low due to the number of other victims that could be out there, but luckily they still had some left in stock.”

“I hope other people can learn from my mistakes,” he wrote, “I was a fool and paid the price. Worst of all I don’t know where to put it in my apartment, my place is already packed with the hand sanitiser and toilet paper that I have been stockpiling. How am I going to use it all in time? I guess it doesn’t matter if I wasted my life savings at this point anyway.”

We reached out to funeral homes and other coffin sellers to see if this is a common occurrence, and it seems like we could be on the brink of a nation-wide shortage. The good news is in most cases people haven’t been in situations like James, it is just people being prepared for the worst. Remember if you are planning to order a coffin just in case, you can also use it to store some of the items you have stockpiled for the pandemic.