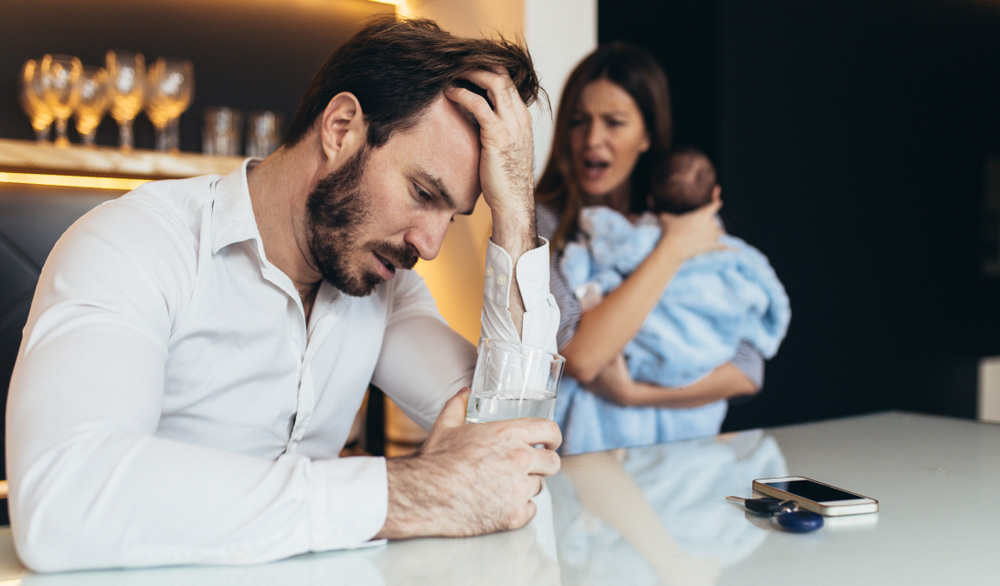 Local tradie and father of three Ross ‘Rosso’ Rossford has today strongly condemned the Chinese government, following news that formula producer Bellamy’s is to be taken over by China’s National Foodstuffs Corporation.

“Yea look, I can overlook the concentration camps, the mass censorship, the organ harvesting, and them disappearing people from Hong Kong, but I draw the line at them owning the baby food,” says Ross. “I mean hey, a man has to draw the line somewhere.”

However, asked why he felt so strongly about the baby formula Ross was less sure of himself, “well you know its… well we make the stuff here so people here should be the only ones to buy it,” said Ross, singlehandedly ignoring the last 100 years of international trade and barter that has allowed him to live the comfortable life he does today. “That’s why I never buy any products made anywhere other than Australia,” Ross continued, “You know, except for my phone, my TV, my dishwasher, my car, my baby toys, the BBQ, my computer, the DVD player, all the cutlery and plates, that table over there, this lamp, the clothes I’m wearing, my coffee, all my books, that picture on the wall, this sofa…”

Ross was still listing items at the time of publication