General News
“Legally you have to tell me if you’re a cop” stoner yells at his phone
June 10, 2021 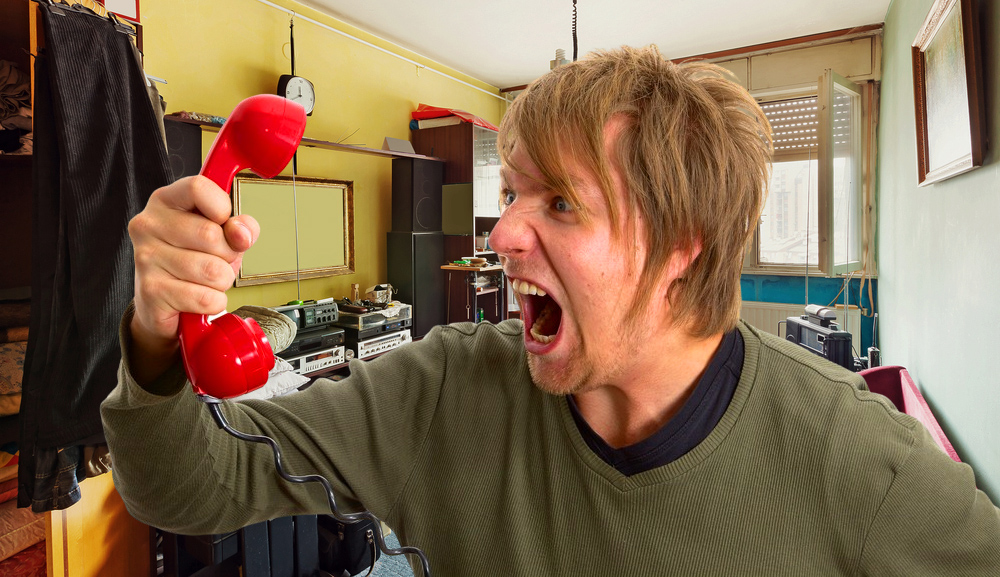 Stoners have become increasingly paranoid over the last few hours, after learning that any device in their house might secretly be a police monitoring device. Witnesses have reported seeing stoners across the country yelling ‘legally you have to tell me if you’re a cop’ at their phones, fridges and smart TV’s in an attempt to outwit the inanimate objects.

The recent flurry of action has been brought on following news that international police have been bugging people’s phones as a part of a sting, as well as the stoner having a bit too much weed.

“Bro, what if they are listening?” said Karli who lives in a country were weed is still illegal for some reason. “I don’t want to go to jail. Am I being paranoid? Bro, am I? I don’t know maybe I need some beer and some more weed to chill me out, that’ll work.”

“ARE YOU A COP? WHY WON’T YOU RESPOND?” Karli then shouted at a nearby lightswitch. “Legally you must tell me if you’re a cop. I saw it on TV or something. It’s the law. Everyone knows it. Undercover cops need to tell someone if they are cops, they aren’t allowed to lie or pretend to be someone they aren’t when undercover. Is that why you won’t speak to me? Okay stay silent if you’re a cop. HA! I knew it!”

“There’s no money to help arts workers” says government spending $7 million to detain two kids
Our writers can't be paid in exposure, but they sure can die from it
If you like the stories from The Chaser and would like to become a supporter, we'd welcome the money. Just $1 a month is enough to keep us from eating the interns.
Support The Chaser
Already a supporter? Click here to never see this again!
Do NOT follow this link or you will be banned from the site!