General News
Labor blames election loss on party being too mean to “those pricks in Queensland”
November 7, 2019 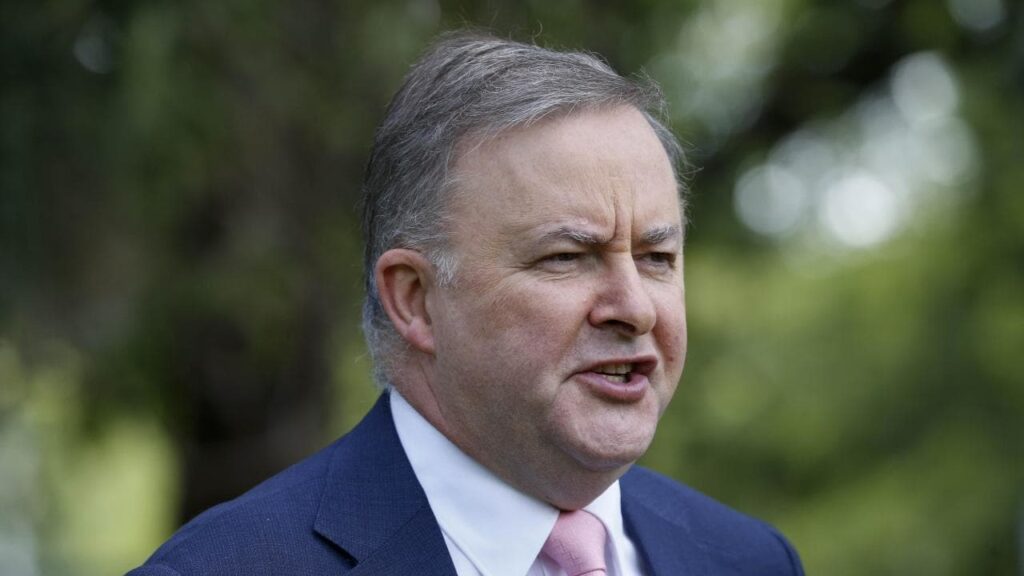 The Labor party has handed down their verdict on the causes of the 2019 election loss, placing the blame solely and squarely on the people of Queensland.

“Those dickbrains apparently thought we weren’t being nice enough to them,” read the 12 page report that had been compiled over the last five months, “No idea what gave those idiots that idea.”

“I mean what a bunch of sooks,” the report continued, “must have got too much sun to think straight. Do they really think the Big City Libs are going to be better for their farms than us? Fucking morons.”