WRITTEN BY
Lucy Ewing
For The Chaser 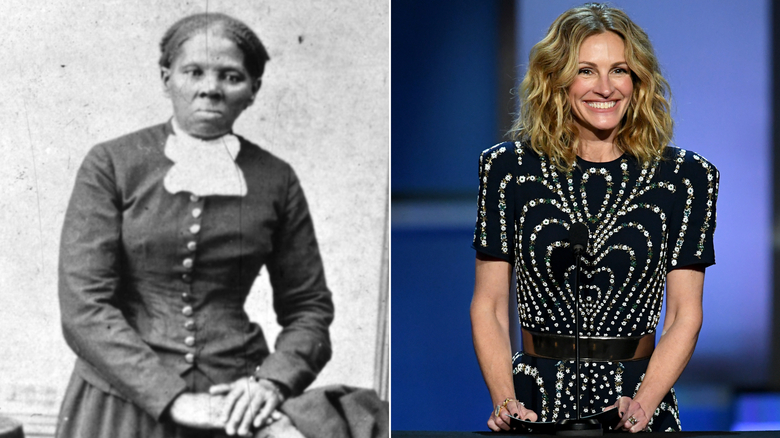 Movie executives have moved quickly today to quell complaints over reports that white movie actress Julia Roberts had been considered to play black and women’s rights campaigner Harriet Tubman, stating they had only ever considered one actress for the role – Scarlett Scarlett Johansson.

“Yes, we’ll admit we thought for a moment about casting against type, and recruiting an asian actress like Emma Stone. But in the end we decided only a black actress could honestly portray Tubman, which brought us straight back to Johansson.”

While executives were initially worried that Johansson may not have been available due to her previous commitment to play the first black James Bond, agents were able to fit in the role in the documentary in the two weeks off between production and reshoots on the upcoming little mermaid movie.