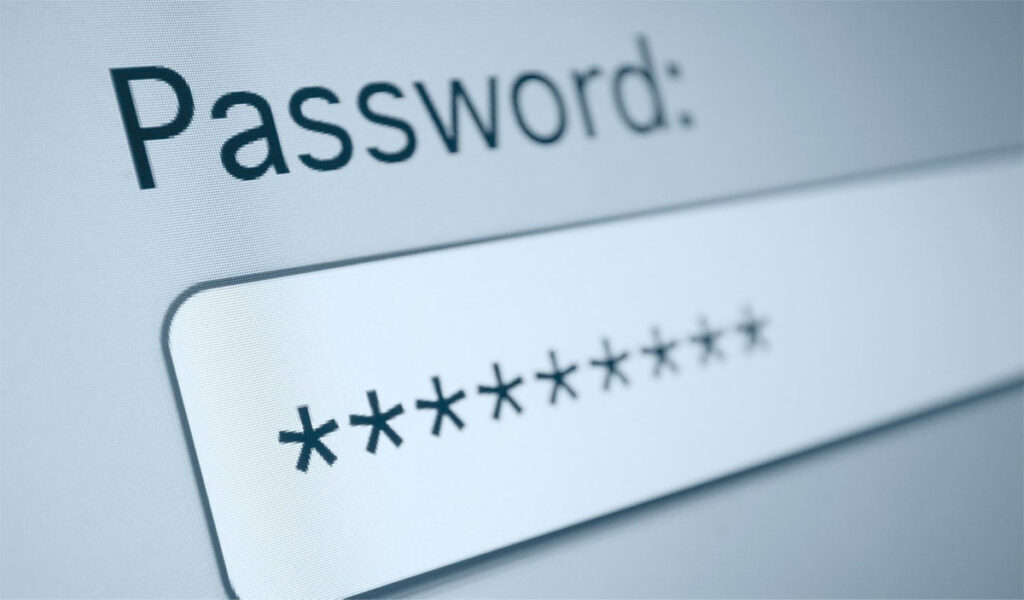 Local jokester and internet subscriber Russel Cameron has today announced to housemates that he will be changing the household wifi password to something a lot less witty, following a two hour incident which saw Russel work his way through 500 spelling variations of the last three “funny” wifi passwords used at the local residence before finally finding the right combination of capital letters, spaces and numbers.

“I was pretty sure our password was ‘Onewordno spaces’ but that didn’t work,” says Russel, “so then I tried it without the capital. But then I remember we changed it last month to something about “no caps” but with all capitals, so I spent about an hour trying out variations of that with spaces, numbers and different spellings. In the end I just decided to go out and buy a new router, which I figured would be faster, but that just meant I had to spend another three hours entering the three page default password they provided on the box.”

Mr Cameron says he has now decided on a nice, simple, short password, to avoid any future confusion. “From now on I’m going to stick with easily recognisable, short passwords. I’m sure all our houseguests will appreciate our new wifi password ‘no’.”