WRITTEN BY
Kieran Petrik-Bruce
For The Chaser 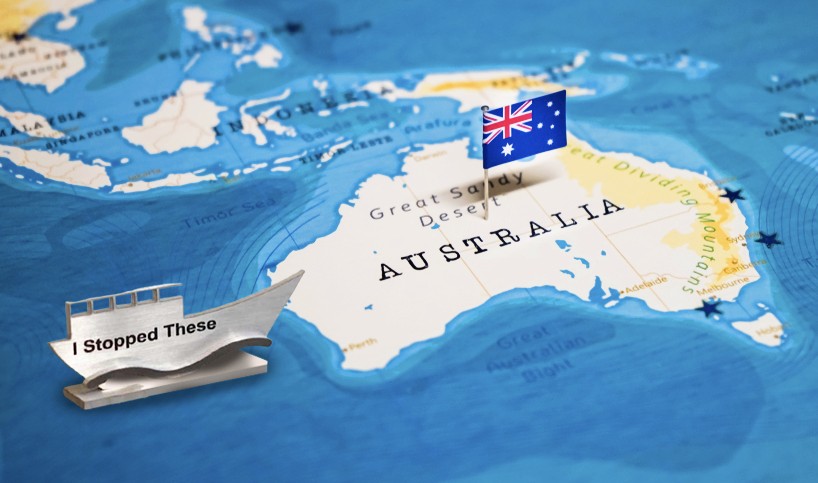 “We need to let Australians know that foreigners are scary,” explained one MP whose parents immigrated from Europe. “We tried scaring all the potential immigrants off by making the country look like the basket case in history, but for some reason they still want to come here.”

“It’s great that we can now discriminate on an international scale” said another MP. “Not being able to scare people about the non-existent threat of people we deem ‘un-Australian’ has been really tough on the party. Dylan Alcott winning Australian of the Year has meant we can’t attack the disabled this election cycle, we freed the flag so we could win the Aboriginal vote and now we faked an apology to all those women, we are running out of people to belittle and attack. Thank god for trans kids eh?”