General News
Home and Away Snubbed Again by 2021 Golden Globes
1st of your 1,000,000 free articles this month 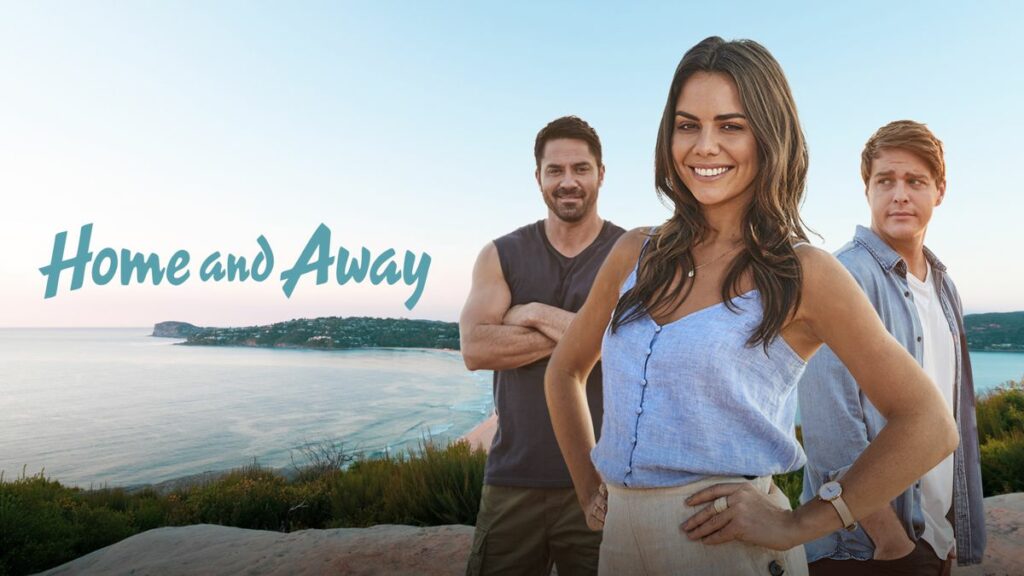 The hashtag “#SummerBaySnub” trended on twitter overnight as the list of nominations for the 78th Golden Globe Awards were released. Australian audiences have been left horrified to find that prestige drama ‘Home and Away’ has once again been snubbed for Best Television Drama.

“It’s an outrage that Summer Bay has unfairly robbed once again,” said an avid viewer, Maggie, 74, who’s been watching the show since the fall of the Berlin Wall. “It’s been the one constant through my 4 marriages, 2 comas and 42 relapses.”

“It’s just a shame to see that the show’s monumental 150th car crash/break up didn’t resonate with American critics,” said Minister of the Arts, Paul Fletcher. “Australia’s greatest actors Heath Ledger, Chris Hemsworth and Lleyton Hewitt all launched their careers off the back off this important cultural touchstone.”

“It’s an outrage,” said Michael Caton, freshly appointed head of original content at Seven. Home and Away star Ray Meagher, who plays Alf Steward, also missed out on a nomination for the Best Actor in a Television Series. “I don’t understand what Al Pacino and Bob Odenkirk do that Ray doesn’t.”

However, the show’s producers are not worried. “We’re fairly confident that our upcoming Beachside Wedding-Murder-Suicide will sweep the Logies this year.”