General News
Guy who can’t afford a house or petrol, excited that beer will be cheaper to drown his sorrows with
March 15, 2022 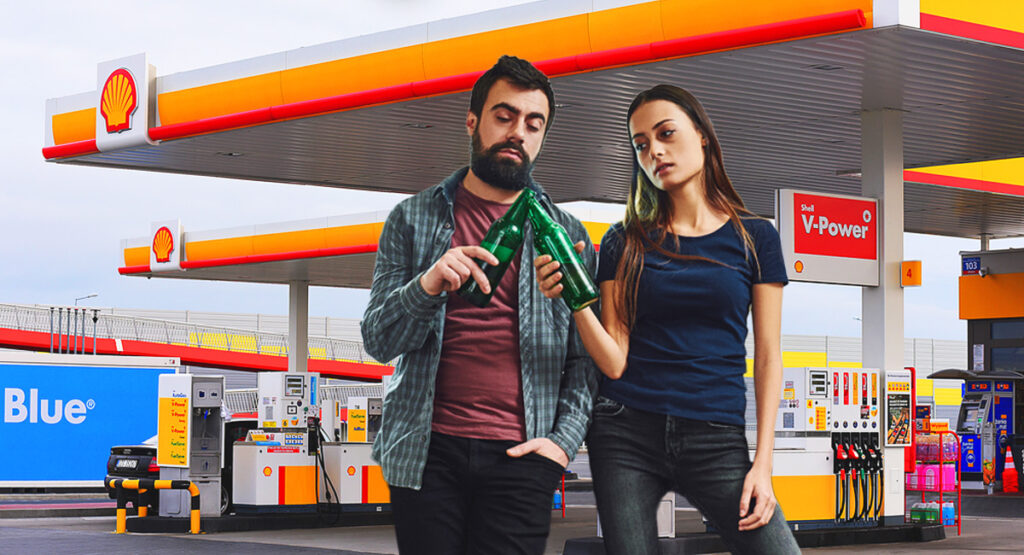 A local man has shown his excitement for the federal government’s plan to cut GST on beer, as it means it will be cheaper to drown his sorrows regarding the extremely high prices of literally everything else.

“Clearly beer is the biggest issue right now,” said Damion drinking on his 2 hour walk home from work, “It’s amazing to see the government thinking of us little guy, I mean, it’s no house, but it’s not like shelter is a basic necessity.”

“Normally I can’t start drinking yet as I’d be driving, but when you can’t afford to drive, drink driving isn’t a problem. They’ve solved everything!”

The federal government has since clarified that the bill was not designed to help regular people afford beer, that affect was simply just a bi-product of trying to reduce Barnaby’s cost of living.