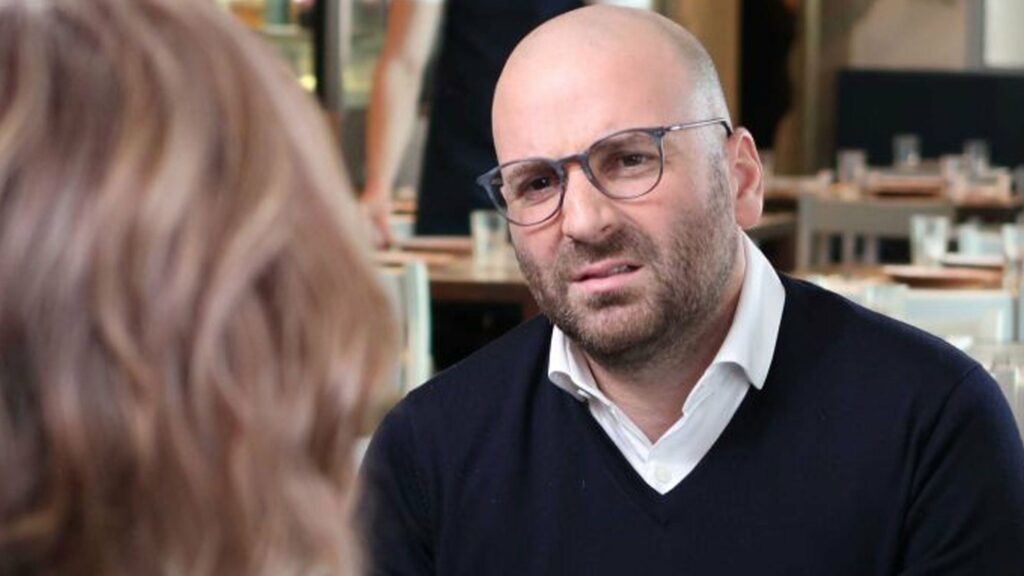 A government spokesman says that recently hired budget advisor George Calombaris is to blame for the upcoming surplus being much less than originally promised, after updated budget forecasts cut the surplus from $45 billion to a much smaller $23 billon.

“George has really cooked the books”, said Julius Smug, a spokesman for the Treasurer’s office. “Hiring him was a real recipe for disaster.”

Smug said that the government now finally understood how victims of wage theft felt during a raft of underpayment scandals. “We always watched on uninterested during the wage theft scandals, but now that George has cheated us out of our surplus, we’ve got real empathy for how those poor suckers felt. It’s a really horrible feeling – empathy, I mean. Don’t like it one bit.”

Calombaris released a statement this afternoon, emphasising that he was both completely sorry and completely blameless for the underpayment of the surplus. “The fiscal system is extremely complex”, the statement read, “and a series of errors lead to a surplus that was lower than promised. I unconditionally apologise to all the victims of this oversight, but only on the condition that I get to do another soft-ball interview with Leigh Sales on 7.30 to deny all responsibility.”