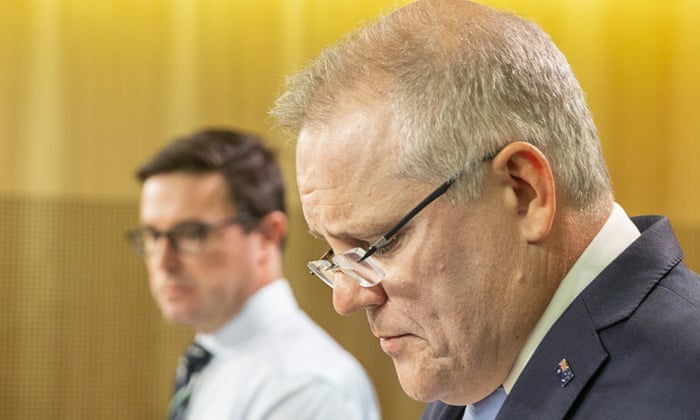 The National Security Committee of Cabinet has today held an emergency meeting to release emergency funds to help the government pay $200 each time anyone voluntarily shakes Scott Morrison’s hand.

“Desperate times call for desperate measures,” said the Treasurer announcing the initiative. “The Prime Minister clearly needs more than just military support, and we’ve decided it’s better to go with a carrot than a stick which will just catch on fire.”

The move comes in the wake of devastating footage in the aftermath of the fires, which showed Scott Morrison mistakenly stating that there had been no loss of life in the fires.

Details are still being worked out, with Mr Morrison said to be favouring a larger payment for anyone who handshakes using a Cricket Australia oversized foam hand.