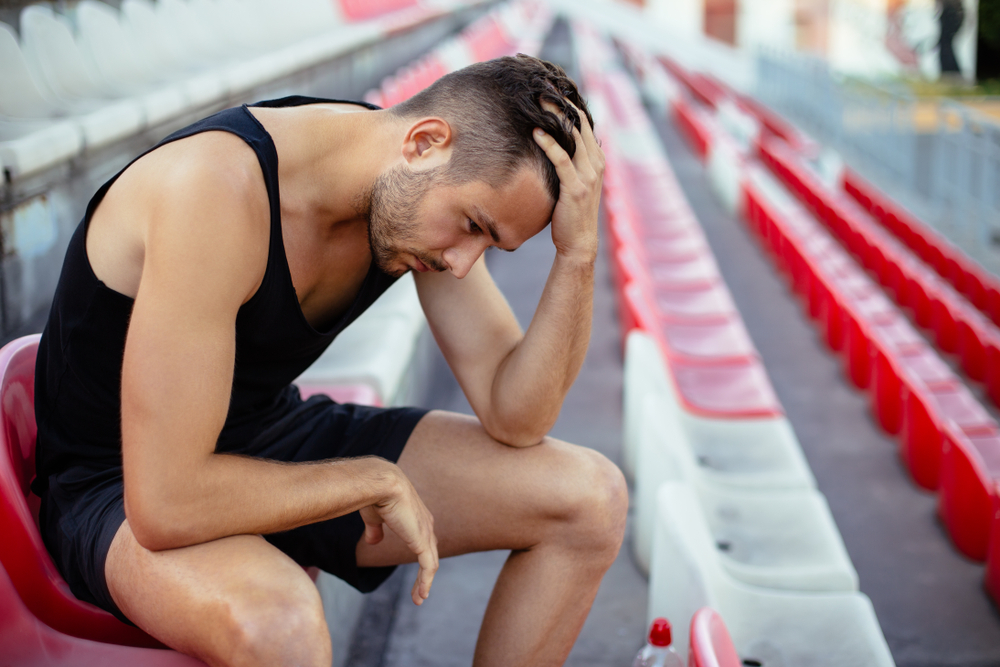 Exclusive: A Sydney man has made a serious discovery after defying common sense and taking his friend’s advice to take up running. At first, all seemed normal until he came to a shocking realisation about the so-called “runner’s high” his friends were chasing.

“It started of as you would expect,” he told us in a courageous interview, “I just wanted to get a bit of exercise but my friends talked me into it. They said it was fun, they talked about this high I would get. I thought it wouldn’t hurt to at least try it, so I gave jogging a go.”

He then informed our reporters that he would go for a jog every day and about a week in was still completely hating it.

“I… I told my friends that jogging sucked and they told me that I just wasn’t doing enough of it and that once I really got into it I would feel the high. Then I did start partaking it harder runs, but it only felt worse on my body.”

“Then when I was doing it every day and running long distances they said I needed to get into the habit and in a few weeks I would reach the high. At this point I thought ‘why not?’ I mean I had come this far, I thought I could quit anytime, I may as well go all the way…”

After continuing for those few weeks, he realised all wasn’t what it seemed.

“Once I had finished those weeks, they then told me that I just needed to run further and faster. That’s when I realised, it was fucking bullshit. I should have known there was no high, it was so obvious but they tricked me into believing. It was like a cult, those who were still chasing the mythical high and those who had gone insane from the challenge leading them to believe they were high. I should have just stuck to weed.”

Now getting himself out of the situation, the man still faces knee and back pain that he had never felt before and has completely ruined his social life by alienating his non-runner friends, after one point particularly low point when he had tried to bring them into the running cult as well.

If you or anyone you know have been effected by the issues in tonight’s segment, please seek help. You can get through this and experts can help you get past your crazed delusions.