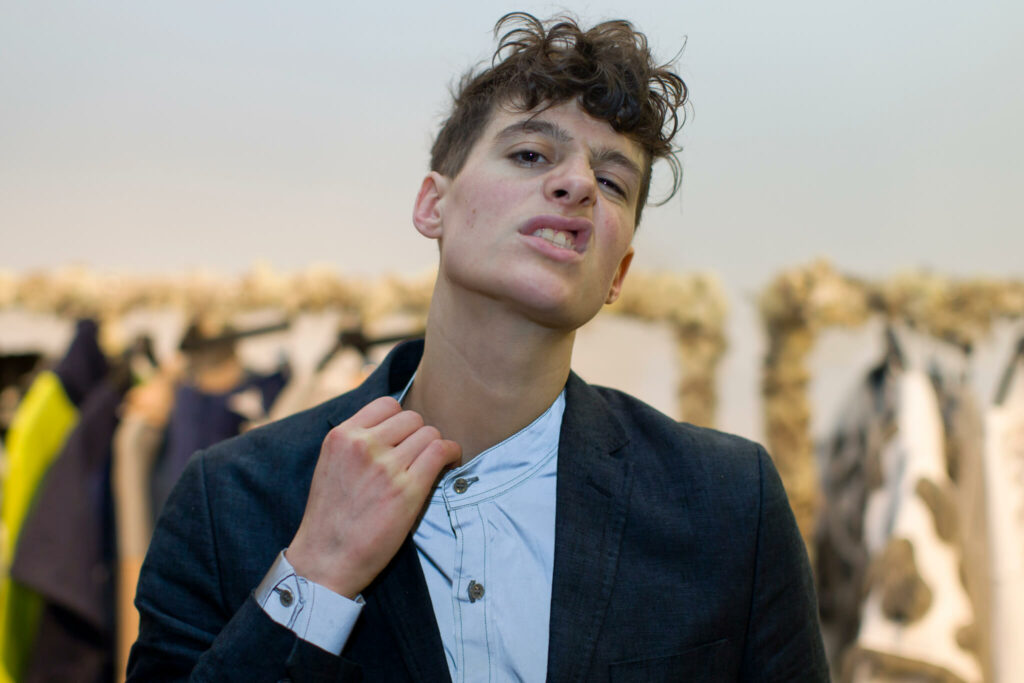 Married investment banker and secret transvestite Malcolm Penfold has declared himself “completely flummoxed” by recent sartorial trends. As
male and female clothing options increasingly resemble one another, the bearded 54-year-old has found himself alienated on both fronts. “Jesus Christ,” he wrote on an anonymous internet forum. “I swear I saw a line of fluoro kilts for sale the other day. Where am I supposed to wear them? In public, or in the shameful privacy of my own bathroom while the missus is asleep?”

Penfold first realised he was out of his depth while browsing in a David Jones store far from his home or workplace. “A salesgirl came over to ask if I needed assistance, and I prepared my usual excuse of ‘looking for something for the wife’. I was totally thrown when she said the blouse I was holding really suited my complexion. That’s when I realised I was in the men’s section.”

Surprisingly, Penfold has received little support from his female counterparts in transvestisism. “We’ve been putting up with the androgynous look problem for years,” said breast-binder Natalie ‘Nat’ Jameson. “I’ve been able to wear a full suit and tie without anyone batting an eyelid since the early 1980s. How am I supposed to challenge socially constructed gender norms under these conditions?”

The drag queen community has also been vocal in condemning these fashion trends. “Every time you see a skinny boy walking down the street in skin-tight purple jeans, it’s taking food out of my family’s mouths,” female impersonator Priscilla Princess said. “No-one wants to pay to see me mime to ABBA in a sequined frock and feather boa when men are wearing pink singlets and hot-pants in public.”

But the couture industry is unrepentant. “Men like Malcolm should be down on their stockinged knees thanking us,” said bolero designer Jo Mulan. “Now they can explore their sordid, sublimated desires in full view of friends and family without being seen as sexually deviant.”

“We’ve levelled the playing field for gender confusion,” he claimed. “And all it took was forcing all men to wear girly clothes.”