General News
‘Come on a rapist would never lie on an app, they are very trustworthy people’ says NSW Police
March 19, 2021 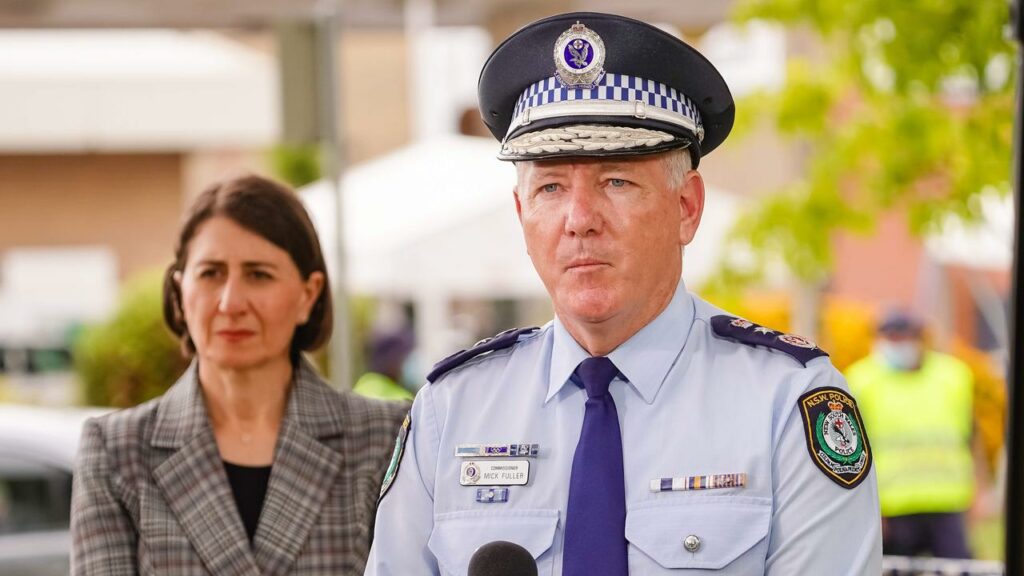 NSW Police commissioner and guy who really understands ‘consent issues’, Mick Fuller has defended his controversial ‘consent app’ idea that would turn consent into an app where you tick ‘yes or no’ to consenting to all sexual activity with names of those involved being stored on a database. Mick Fuller has responded to claims that the app seems to be designed to help the perpetrators of rape form a legal defence, and it is easily manipulatable saying that he acknowledges ‘the system works on a system of good faith usage’ but also claiming ‘even rapists understand that you should never lie on an online questionnaire’.

“They may be rapists but that doesn’t mean they won’t take a consent app seriously,” said Mick Fuller-shit, “I mean come on guys they might just be confused. Australia is still discussing non-verbal consent which is an outdated model, and while other countries are teaching ‘enthusiastic verbal consent’ but this seems like a better solution. I mean rapists don’t respect their victims, consent, or the law, but what they do respect is online terms and conditions.”

“The app works by putting in your name, age and who you want to have sex with, then on another phone that person confirms the request. That is about as fool proof as can be, despite what literally every expert has said in the last few hours. Sure maybe a person who would perform sexual acts on someone who hasn’t consented could hypothetically have hard evidence for a defence by using a fake name, getting into the phone and approving it, or coerce a victim who is too drunk to consent to do it, or pressure them do it , or just physically force the person to press the button, but that would be a real dick move wouldn’t it. I mean way to see the worst in rapists.”

“Seriously people like them are very trustworthy. They have to be, otherwise why are there so many abusers on the force?”