General News
Outrage as Australia Day moved to 28th – “It’s just not the same without the genocide”
November 27, 2016 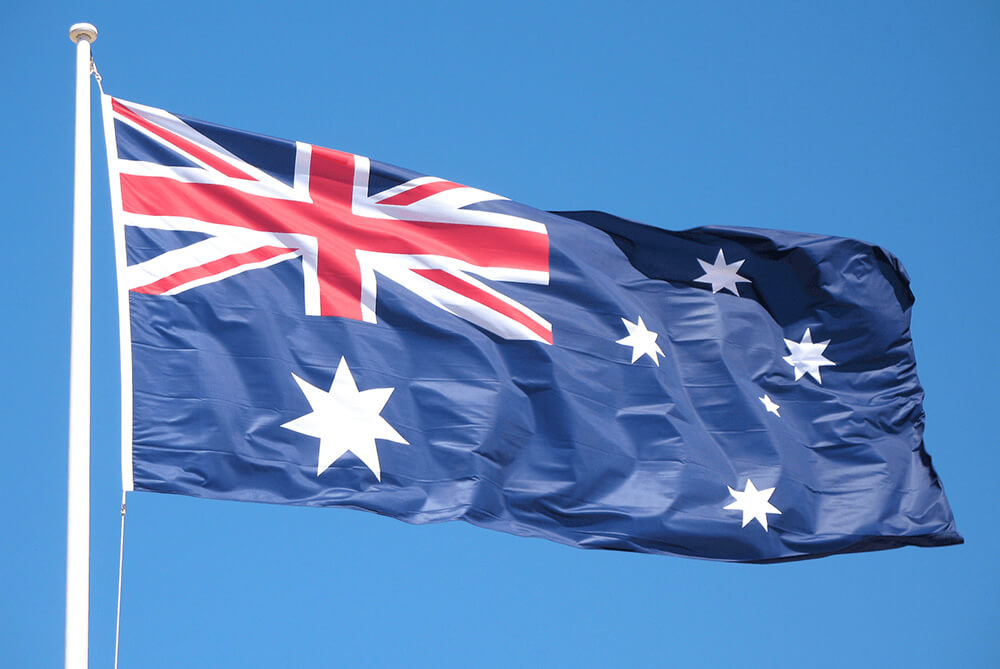 Australians have flocked to Facebook in droves today to condemn attempts by Fremantle council to move Australia Day by two days, in order to make the national holiday “a tad less genocide themed”. Opponents of the change state that it was a dangerous precedent to set, pointing out that if Australia were to exclude all the dates in which it had committed atrocities against the country’s original inhabitants, we’d probably never be able to hold Australia Day again.

“It’s just a date”, posted one outraged man in the comments of the Daily Telegraph. “I don’t see why these Aboriginal people think that a date is so important, it’s not like dates can hold symbolic value for things that happened in the past. Besides, don’t they realise having Australia Day on the 26th is very important to many Australians, it holds a lot of historic memories for a lot of us, something I don’t think Aboriginal people would understand!”

Many have also argued that holding the celebration of the nation’s founding on the 26th of January is crucial due to it’s symbolism. “It’s about our heritage.” says local historian Mark Barker. “That day marks the founding of Australia. Well, I mean, not the founding per se, that was Federation. But it was the first time people inhabited the country. Well, the first white people. Except the Dutch of course. But what I’m trying to say is that date marks the third time a flag was raised in this country after a boat landed. And sure, it may not have been the Australian flag they raised, and yes the boats actually landed a week earlier, and I’ll admit the whole event might have been more about symbolising the opening of a jail for Irish peasants than the founding of a democratic republic, but I still think that holding Australia Day on as memorable a date as the 25th of April is important for our nation.”

Pauline Hanson has also weighed in the issue via Facebook, saying she will personally fight the date change, calling the idea “outrajius and unnesesecescarie”. “Moving public holidays around constantly is simply un-Australian,” wrote Mrs Hanson. “My family has been celebrating Australia day on the 26th of January since we founded this country in the 1930s. And if Aboriginal people can’t accept the history and traditions of this great nation, then they’re welcome to go back to whatever country they came from.”