loading...
General News
Army called in to shoot the coronavirus in Sydney
1st of your 1,000,000 free articles this month 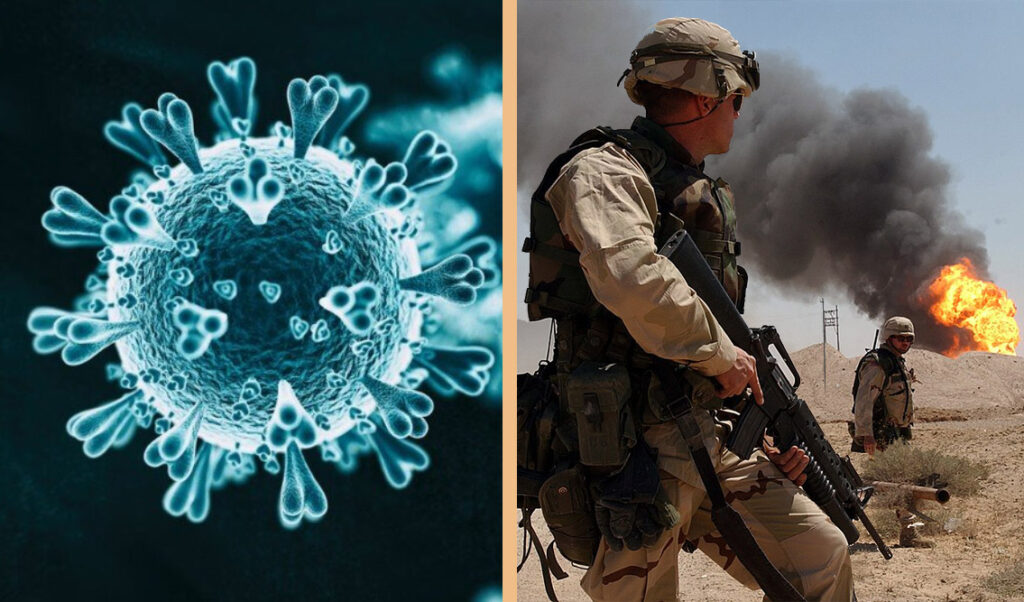 The Australian Defence Force have expressed excitement for their newest mission, invading Sydney’s low-economic regions in order to wipe out coronavirus is devastating the areas. The troops will be there assisting the police in cracking down ‘by any means necessary’ serving as a threat to both the virus and the citizens.

“We will not falter in this war,” said a squad leader after threatening to kill a dog walker, “we will come out on top. We won’t fight them in the hills or the beaches, that is where the rich people are. We must protect them from the poor people on their way to Centrelink or the shops. We must not hold back. Shoot every droplet coming off them, every bit of air coming out of their mouths. Yes this may lead to civilian casualties, but that is only a bonus for you boys. We need a need a new leg for the party when all this is over anyway.”

Epidemiologists have responded to the announcement, releasing a joint letter that reads “When we said Sydney needed more shots we didn’t fucking mean bullets!”