loading...
General News
A note from The Chaser’s Chief Financial Officer (pro tem)
1st of your 1,000,000 free articles this month 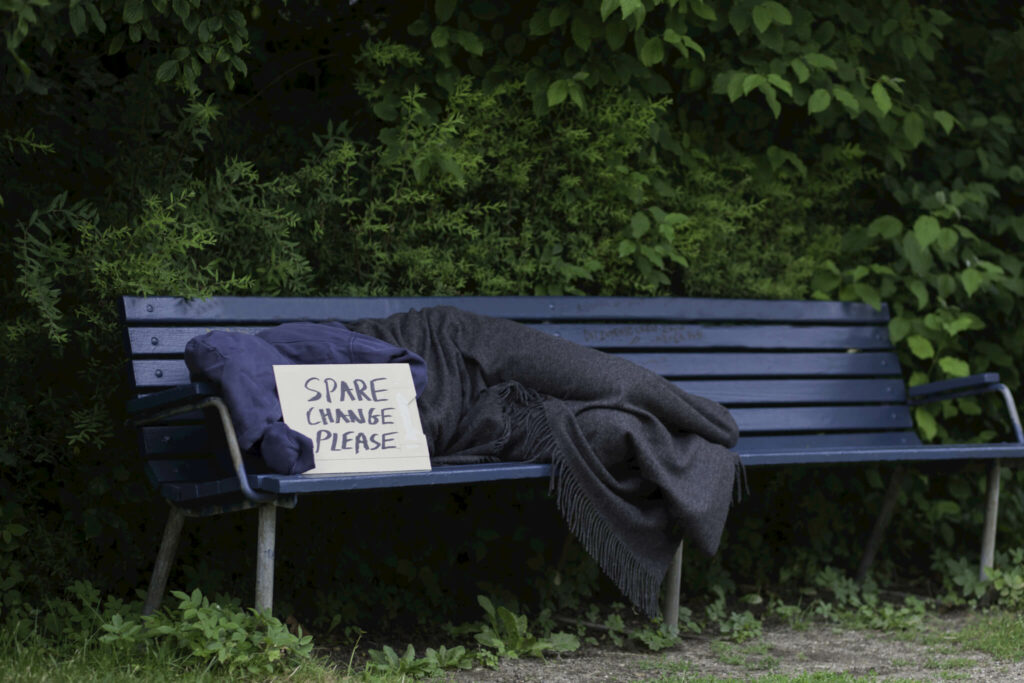 Following the disappearance of The Chaser’s Chief Financial Officer, the following statement was issued in the latest issue of The Chaser Quarterly, which hits bookstores on 24th March 2016:

Welcome to the second issue of The Chaser Quarterly. Your correspondent was asked to contribute these words at short notice due to the continued absence of the Chief Financial Officer, who has not returned to his desk since our office reopened after Christmas1.

It is with great pleasure that I can report the resounding success of the first issue of The Chaser Quarterly.  The print run of 11 million completely sold out within days and mint condition copies are now changing hands at a healthy premium among collectors of Chaser memorabilia (aka ‘weirdos’).

This flickering spark of good news must be read in the broader context of the performance of Chaser Holdings. The following information was retrieved from an overly full bag marked ‘to be shredded’ under the desk of the CFO’s office.

But it isn’t all bad news.

Prospective investors should consult a professional financial advisor before deciding to invest in Chaser Holdings. This report does not constitute a formal prospectus and should be read in conjunction with our most recent audited financial reports as independently prepared by Chaser Auditing.

1 Note to Chaser Human Resources. He is still in possession of a MacBook Air, an iPhone 6 Plus and several reams of high quality printer paper, however, the framed photographs on the desk appear to be sourced from istockphoto.com