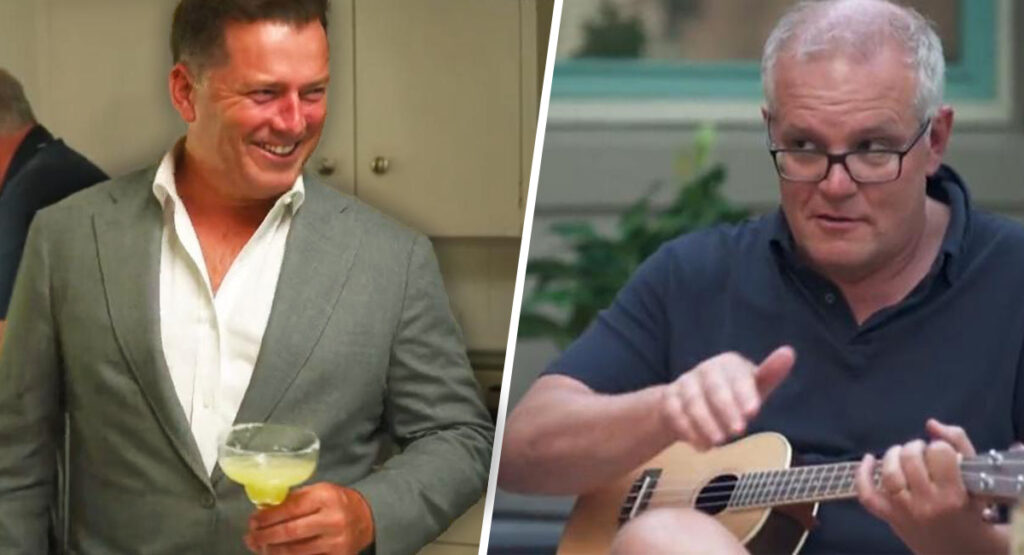 The interview which saw Karl having a curry while asking questions like, “I hear you two broke up for 2 weeks when you were teens” and providing hard hitting commentary like ,”Wow, Jenny makes a good margarita”, has received heavy backlash from the few viewers who were able to talk in between vomiting sessions.

“How can anyone not love Scotty?” said one of Australia’s highest paid journalist, “he is great. I think it is a great honour to have Scott Morrison’s faecal matter in my eyes.”

Meanwhile, medical experts have shown concern about some sort of super virus that has left all viewers feeling nauseous.