World
Zuckerberg locked out of Facebook after repeatedly failing robot test
1st of your 1,000,000 free articles this month 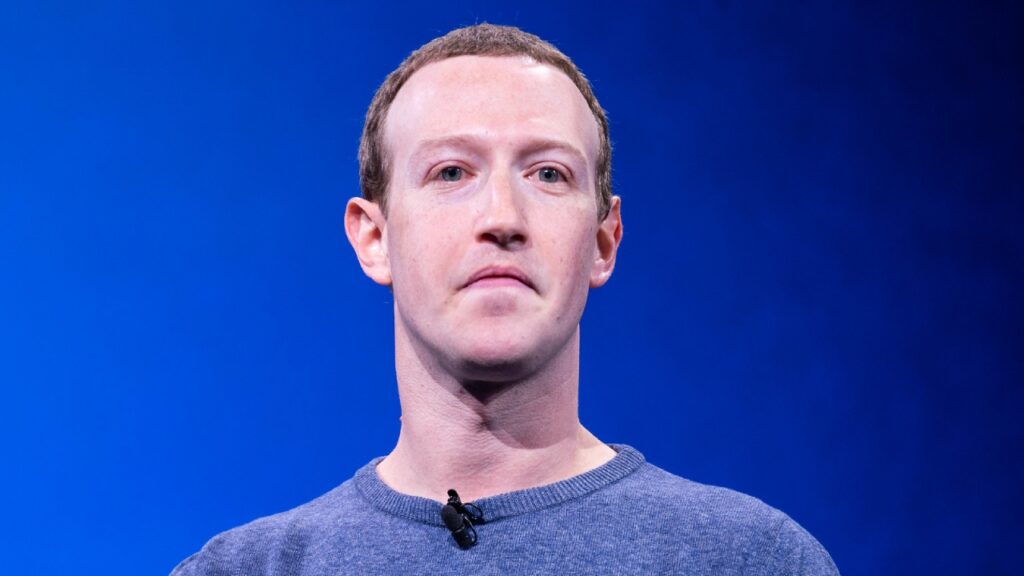 Sentient humanoid and billionaire Mark Zuckerberg has today engaged rage.exe after being locked out of his Facebook account due to repeated failed login attempts. The Facebook owner was reportedly attempting to log in to upload pictures of his latest holiday to Hawaii, before being asked to verify he is not a robot, a task he could not accomplish.

“Is the pole part of a traffic light?” muttered Zuckerberg, shooing away offers from friends and family to help. “No, no I’ve got this. God, look there, it’s one billionth of a corner of a sign in that box, I wonder if that counts? Agh, failed again!”

Instead Zuckerberg was asked to upload photo ID, and was immediately banned from the site upon having done so. “Wait, are you telling me that was actually the boss and not some creep trying to pass themselves off as him using a photo of a Madamme Tussauds figure?” asked a stunned intern. “Gosh, surely he could afford a better haircut? Isn’t he supposed to be a billionaire?”