World
WHO demands Animal Crossing be released to encourage self isolation
March 18, 2020 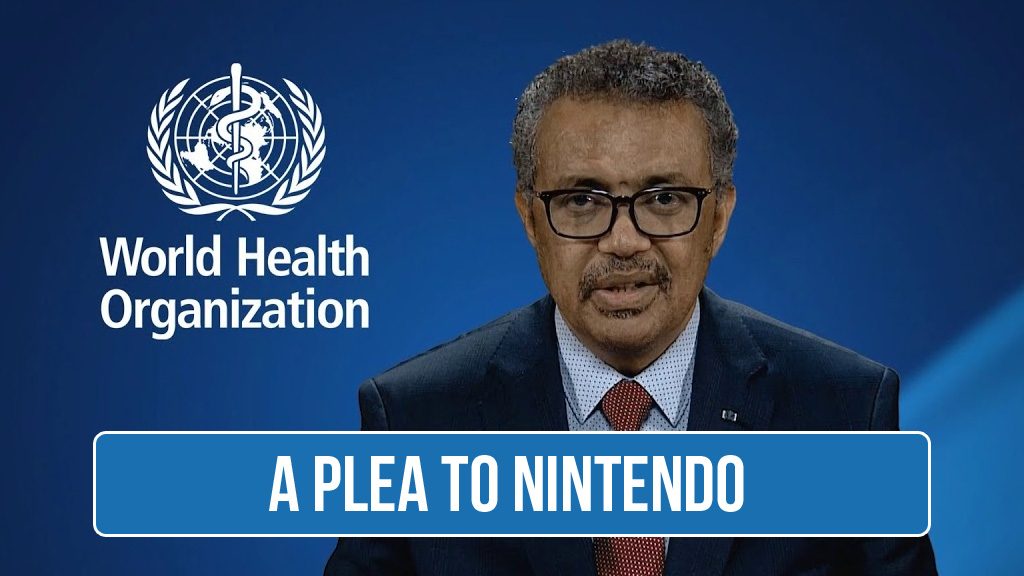 The World Health organisation has today begged the Nintendo Corporation to release Animal Crossing early to encourage the world to self-isolate. “This may be our only antidote to Corona at the moment,” said one stern faced WHO representative. “So Nintendo, if you’re listening, please, tear down this paywall.”

Scientists are hoping the release of the wildly popular game will have what is being described as a “reverse Pokemon Go effect” in which everybody stays inside and refuses to interact with their neighbours. “It would be the largest cast of voluntary self-isolation since Netflix dropped the second season of Stranger Things,” explained scientists this evening. “In fact we’re already in talks with HBO about maybe producing another final season of Game of Thrones. That’s got nothing to do with the virus though, the last season just really sucked.”

The Health organisation have been hard at work in recent weeks studying gamers and their lifestyles, in the hope of finding what it is about them that makes them so impervious to the downsides of self-isolation. “These people are like machines,” said one shocked scientist, “some of them have been self isolating for years already, and can seemingly survive without water, drinking only Mountain Dew and the occasional corn chip. There is much humanity can learn from these resilient, antisocial people. They may be our only hope, if only they’d put down the controller long enough to tell us their secret, but apparently it’s an online game that you can’t just save.”