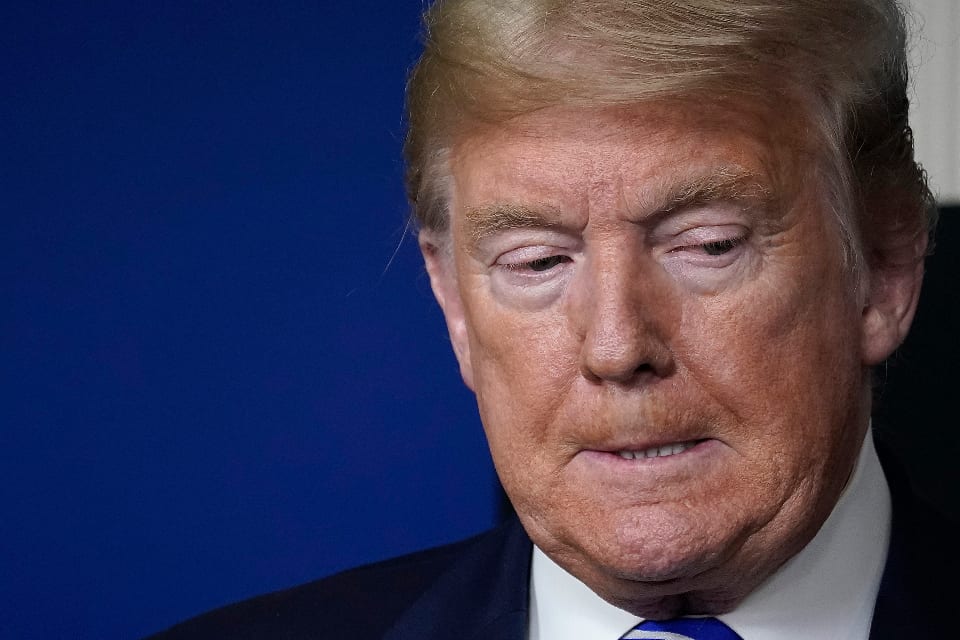 As the Whitehouse race intensifies, there are mounting fears that Democrats could dig up old tweets by Donald Trump that are deeply offensive and problematic.

“If the Democrats find tweets that contain borderline racist statements, it could be a real problem,” said one insider. “His supporters expect better of their President. They want full blown racism.”

However, aides are not concerned the President will be cancelled because of his tweets. “He’s the president of the United States of America. He’s not held to nearly as high a level of accountability as an Instagram influencer.”

Trump has posted almost 55,000 tweets from his account with approximately 53,000 containing objectionable content. The remainder, made before he gained office, are mostly ‘retweet to win’-style competitions for homeware and cosmetic products.

The source explained that, while locking or deactivating the president’s account would ensure no more of his views were allowed to be published, it would also mean he had to find something else to do, which they all agreed that nobody really wanted to deal with.