World
Trump warns Turkish President to end conflict with Kurds or he will be forced to tell on him to his dad
October 17, 2019 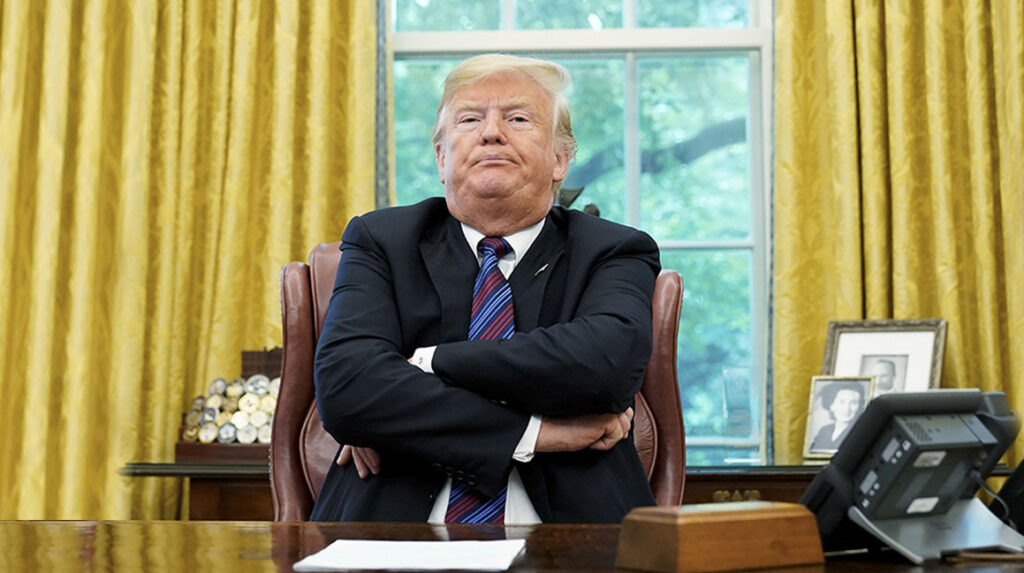 United States President [correct as of time of publication] Donald J. Trump has escalated his war of words with the Turkish president today, after warning that all hostilities between Turkey and the Kurds must end immediately or Trump will be forced to tell on the Turkish President to his dad.

“I didn’t want it to come to this,” Trump wrote in an emotive letter, written in crayon during arts and craft hour, “But sometimes there are more important things than not being a dibber-dobber Cindy, and I’m afraid this is one of those times.”

The US president also released a chilling picture of what would happen to Turkey if they did not comply with his demands, featuring a scribbled green field of flowers and a triangle house on fire with what appears to be a family who is sad. 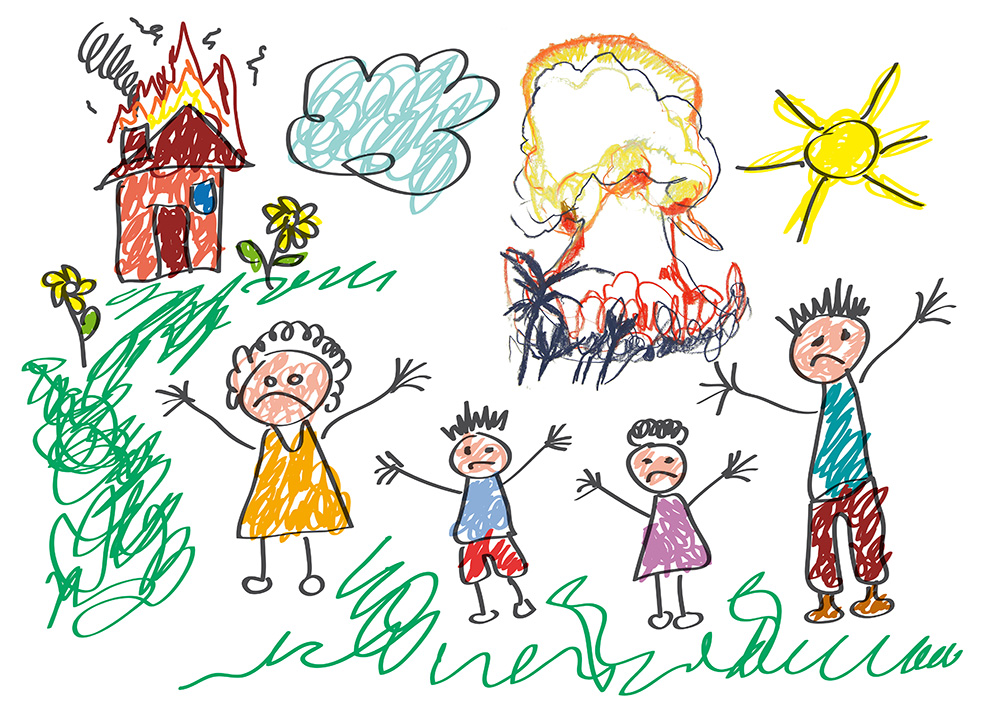 However, the President’s threats have so far failed to deter the Turkish assault, with Erdogan continuing to deploy troops even after Trump threatened to no longer sit on his bench during lunch at the UN. “This makes me very sad, very sad,” said Trump when asked about the situation at a press conference today. “You know I used to like the guy, thought we were friends, but I’m thinking I may now have to pull out the big guns and threaten to not invite him to my birthday if he doesn’t stop committing genocide.”

Senate majority leader Mitch McConnell was contacted for this piece, but was unavailable for comment due to a prior commitment to bury his head in the sand